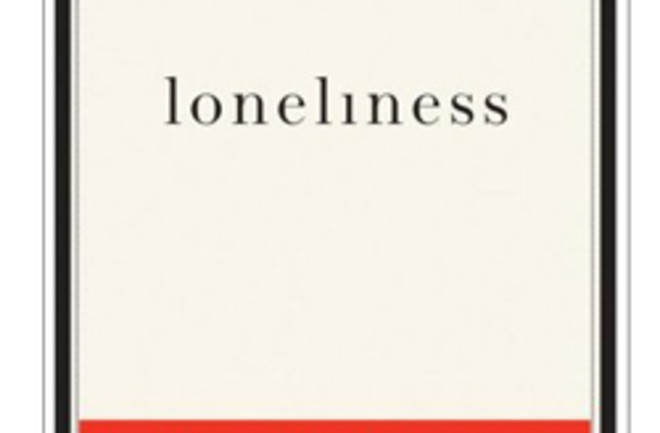 Ota Benga, a member of the Batwa people of the Congo, spent 12 years in tormenting exile: After being sold to an American missionary, he was put on display at the 1904 St. Louis World’s Fair, then exhibited in the monkey house at the Bronx Zoo, then sent to work in a Virginia tobacco factory. In 1916 his loneliness drove him to borrow a revolver, build a ceremonial fire, and shoot himself in the heart.

Benga’s isolation was extreme, but as University of Chicago psychologist John Cacioppo and writer William Patrick eloquently explain, the physical and emotional impact of even ordinary loneliness can lead to an early grave. People with few social ties are at increased risk of dying of heart disease, cancer, and respiratory and gastrointestinal ailments. Lonely people also suffer more anger, anxiety, hostility, pessimism, and lower self-esteem. Three decades of research have shown that loneliness can affect levels of stress hormones, immune function, and even gene expression, while human interaction increases levels of oxytocin, a bonding hormone that reduces blood pressure and cortisol levels.

“Western societies have demoted human gregariousness from a necessity to an incidental,” the authors write, although they don’t discuss why. At least 27 million people in the United States now live alone, and as much of the world adopts a lifestyle conducive to a chronic sense of isolation, “the results can be devastating, not only for the individual, but for societies as well.”