Why Antidepressants Are So Slow to Act 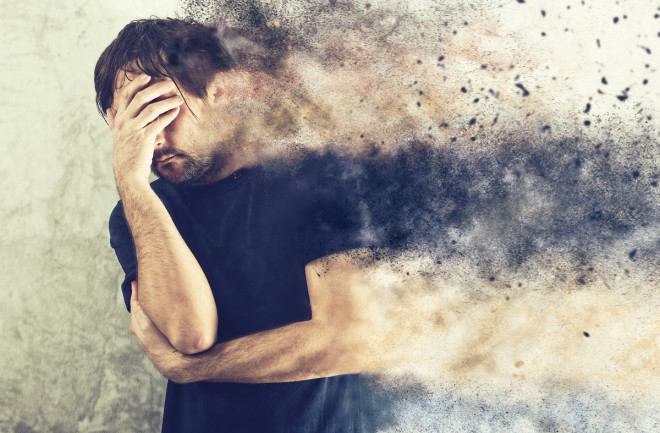 Millions of Americans are prescribed antidepressants each year, yet it typically takes weeks for patients to feel any effects. Researchers could never explain the peculiarity, but new work published in July offers a clue.

The study, from researchers at University of Illinois at Chicago, examined rat brain cells and focused on lipid rafts — an area of the cell membrane that specializes in organizing important molecules. Previous studies showed that, in depressed patients, lipid rafts sequester a protein involved in cell signaling, called GαS, keeping it from doing its job.

The researchers administered an SSRI, a common type of antidepressant that’s thought to work by increasing the brain’s low serotonin levels. The new work shows the antidepressant appears to have other important effects. When administering SSRIs, the team saw that the drug first collected in the lipid rafts, and afterward, the critical GαS protein moved out of the rafts, freeing it up and making the protein more effective. This physical delay in the cells corresponded to the therapeutic delay of antidepressants.

Mark Rasenick, an author of the study and a physiologist at UIC, sees these findings as more than just an explanation for antidepressants’ lag time. He says he plans to use these findings to develop a test to help predict how patients will respond to an antidepressant.