Who Says Being Snowed in Is No Fun? There's Always Online Adultery 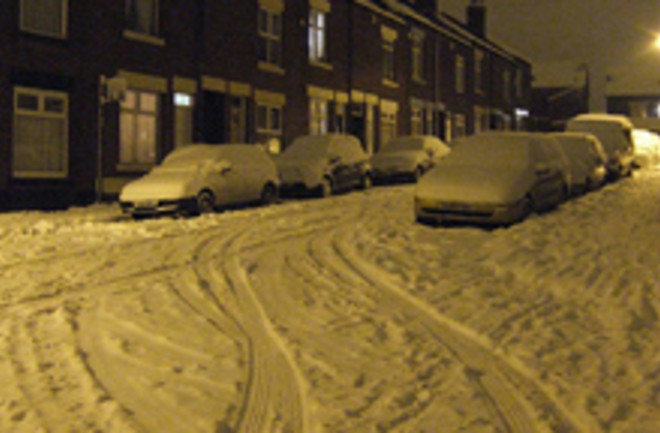 It snowed and snowed and snowed in Britain this week, enough that many people in the country got stuck at home. But some of those people still had a good time. A Web site intended to help restless married people meet one another called

IllicitEncounters.com reports a surge in new members over the last few days—more than 2,500 in the last six days—particularly from areas hit hard by the wintry weather, like Hampshire and Berkshire. From Reuters:

"In light of these figures, I'd be interested to see how much work those 'working from home' have actually done," IlicitEncounters.com spokeswoman Sara Hartley said in a statement.

"Perhaps these wives and husbands have just been waiting for a time when they could join, away from the eyes of their work colleagues and, most importantly, their partners..."

Hartley reports that IlicitEncounters.com has taken on extra workers to meet the rush. Apparently, adultery is about the only thing driving job growth anymore. Related Content: Discoblog: Social Network for Beautiful People Kicks Out 5,000 "Fatties"

Discoblog: All the Last Gorilla in India Wants is a Date