Where Fat Makes Its Final Stand in the Anorexic Body: In the Bone Marrow 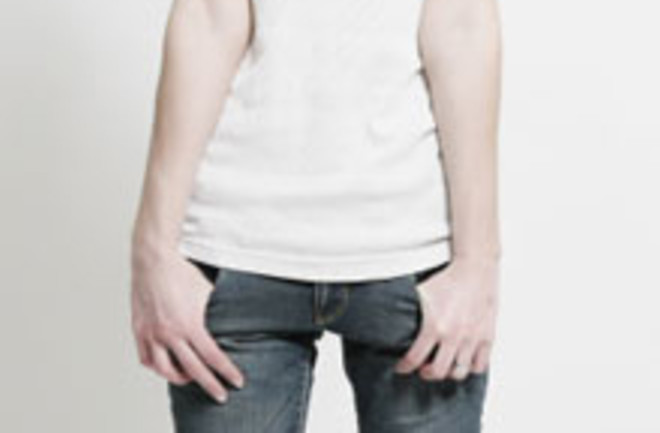 Fat is normally not a word associated with anorexics, but researchers at the Children's Hospital Boston suggest that people who suffer from the eating disorder anorexia nervosa have some fat stashed away in a surprising place. They may not have a thick layer of fleshy insulation like people with regular amounts of fat, but anorexics do store fat in their bone marrow--with detrimental results. The findings will be published in the February issue of Journal of Bone and Mineral Research. In the study, researchers took MRI scans of the knees of 40 girls, half of whom were anorexic and the other half healthy. The average age of these girls was 16. Radiologists who studied the MRIs found that girls with anorexia had very high fat content in their knees and less than half as much healthy red marrow. The researchers say that at an age when young girls should be developing bone mass, the malnutrition induces the bone marrow to stop yielding cells that aid in building bone, and instead redirects the marrow towards forming fat cells. Science Daily reports:

One speculation is that it's the body's attempt to store energy and preserve warmth. Anorexics often develop hypothermia because of a lack of insulating fat, and are often hospitalized with extremely low body temperatures.