When Probiotics Really Do Work

Clinical trial shows some proof that treatment can be effective. 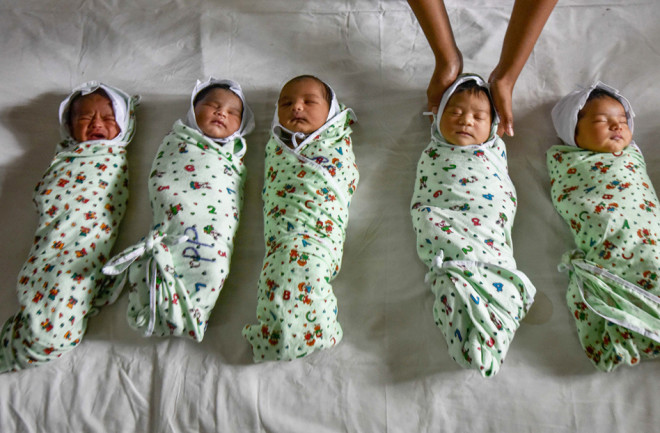 Probiotics seem like a good idea: Use products that contain beneficial bacteria to fortify our immune systems. But most studies, especially larger ones, had not shown they actually do much good.

But now there’s some proof. In a clinical trial in rural India involving more than 4,500 newborns, a U.S.-led team and a team from the Asian Institute of Public Health gave half the babies a specially formulated probiotic concoction, while the remainder got a placebo. The team found the treated infants had a significantly lower risk of developing sepsis, a life-threatening infection that kills 600,000 newborns globally each year. Only 5.4 percent of babies given the concoction got sepsis, compared with 9 percent who received a placebo, according to the study published in August in Nature.

What made this study different is, rather than using off-the-shelf probiotics that can’t gain a foothold in the gut, researchers tested over 280 probiotic strains to find the right one. Their product contained a form of Lactobacillus plantarum, bacteria that can colonize cells in the intestines, preventing the bad bugs from doing the same. “Hopefully, we’ll figure out how the bacteria modulate newborns’ immune system,” says Pinaki Panigrahi, an epidemiologist who led the team. “Because if we can give this to them early enough, it should protect against disease.”