What's worse than a colonoscopy? A colonoscopy involving an earthworm. 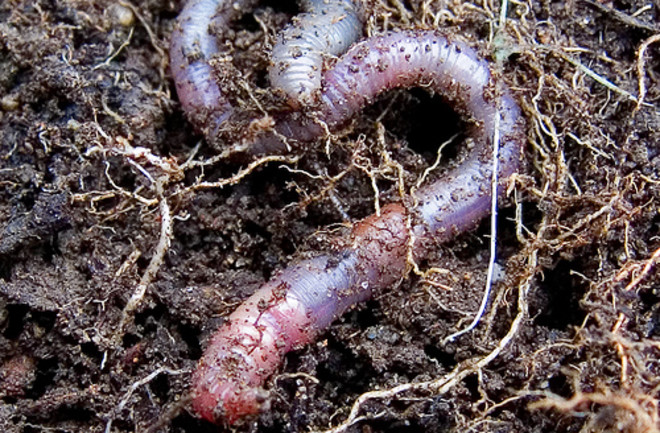 Photo: flickr/pflyIf you have a fear of creepy-crawlies, read no further. However, if you enjoy imagining worms inside you, then by all means, read on! Although this study sounds like a bad science fiction plot, it is indeed a peer-reviewed paper describing a colonoscopy-performing robot whose movement is designed to mimic an earthworm. This robot is particularly good at crawling through tubes. And by tubes, we mean your intestines.A micro creeping robot for colonoscopy based on the earthworm. “Minimally Invasive Surgery (MIS) has become one of the most important research areas in the field of medical engineering. Robotic colonoscopy is a typical medical procedure that complies with the requirements of MIS. In this paper, a new novel miniature robot for intestinal inspection based on the earthworm is described; its diameter and length are 7.5 mm and 120 mm respectively. The micro robot is driven by a DC motor which has good performance and sufficient power. In this paper the structure and locomotion mechanism of this robot are introduced; the mechanical model is built; and simulation is carried out. The control system and software design are also discussed in detail. Some actuating characteristic experiments have been performed, where the micro robot creeps in declining rubber tubes. The experimental results are in accord with simulation results, and show that this kind of robot can move reliably in horizontal and certain declining tubes. This research has laid a foundation for the application of the miniature robot endoscope.” Bonus figure: