What's In Your Gut? 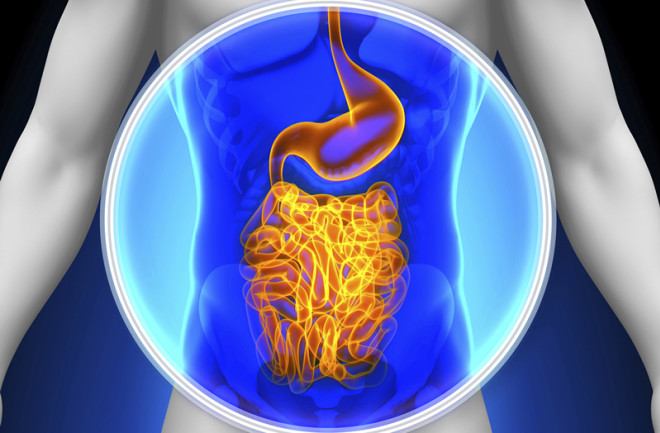 What's in your gut? | Decade3D/Thinkstock

Microbiome research projectAmerican Gut hit the big time in 2013, garnering major media attention and drawing in thousands of participants. I was one of them. The crowdfunded endeavor offers a glimpse of how each person’s trillions of microbial passengers stack up compared with others.

That’s right, now we can actually measure our own intestinal fortitude.

And it’s relatively easy to participate. I signed up online, paid $99 and received a kit in the mail with a small tube and two swabs to take my choice of a stool, skin or saliva sample. I logged my diet for a week, entered the data on the project’s website and then mailed off my stool sample. Eight months later, I got my results: A single page of candy-colored graphs compared my guts with those of the average participant. Like all participants’ results, my data, minus identifying information, will be added to an open-source database as part of the Earth Microbiome Project.

But back to me. Turns out my most abundant microbe belonged to a genus called Prevotella, which has anti-inflammatory properties. I had 19 times more Prevotella than average. Why? Did this mean I had superior poop? Could my obsessive tendency to eat oatmeal, berries and nuts for breakfast every day finally be paying off? I felt like I needed to find someone to interpret my bacterial tea leaves.

Rob Knight, one of the project’s lead scientists, couldn’t say whether I’ve got the golden gut. The project isn’t meant to be a diagnostic test, after all, just an interesting breakdown of the different species in our individual body jungles.

As American Gut continues to recruit participants, however, Knight hopes his team will start to see more patterns in how diet and certain bacteria affect health. Until then, I’ll keep eating my oatmeal.

[This article originally appeared in print as "Getting to the Guts of It."]