What's in a name? Literary and other allusions in biomedical titles. 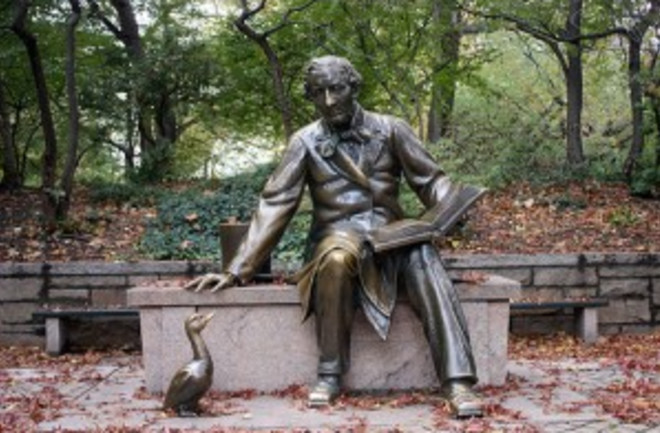 This article originally appeared in the 2005 BMJ holiday issue, which is known for its tongue-in-cheek "studies". However, we think this one could easily have been in a mainstream journal, especially certain psychology journals which shall remain nameless... (cough cough).

From Shakespeare to Star Trek and beyond: a Medline search for literary and other allusions in biomedical titles. "Abstract OBJECTIVES: To document biomedical paper titles containing literary and other allusions. DESIGN: Retrospective survey. SETTING: Medline (1951 to mid-2005) through Dialog Datastar. MAIN OUTCOME MEASURE: Allusions to Shakespeare, Hans Christian Andersen, proverbs, the Bible, Lewis Carroll, and movie titles, corrected and scaled for five year periods 1950-4 to 2000-4. RESULTS: More than 1400 Shakespearean allusions exist, a third of them to "What's in a name" and another third to Hamlet-mostly to "To be or not to be." The trend of increasing use of allusive titles, identified from Shakespeare and Andersen, is paralleled by allusions to Carroll and proverbs; the trend of biblical allusions is also upward but is more erratic. Trends for newer allusions are also upwards, including the previously surveyed "paradigm shift." Allusive titles are likely to be to editorial or comment rather than to original research. CONCLUSIONS: The similar trends are presumably a mark of a particular learnt author behaviour. Newer allusions may be becoming more popular than older ones. Allusive titles can be unhelpful to reviewers and researchers, and many are now clichés. Whether they attract readers or citations is unknown, but better ways of gaining attention exist."

Number of allusions per five year period, corrected for number of publications per period and scaled up to a total of 100. Solid lines in two lower graphs are an average of lines in top graph

NCBI ROFL: You probably think this paper's about you: Narcissists' perceptions of their personality and reputation.