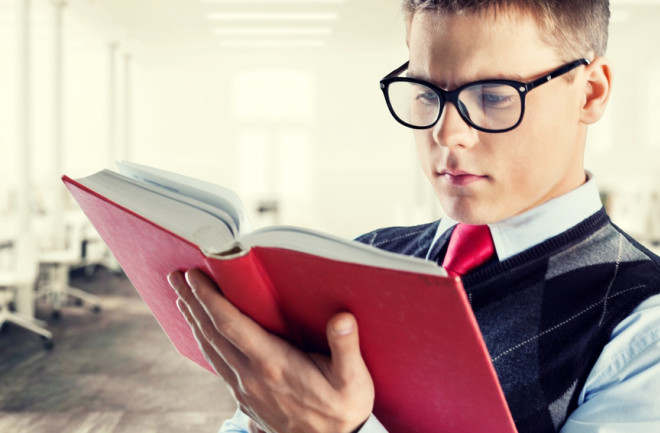 How Medicine Changed the End of Life

Finding a Better Path to the End of Life

Two physicians, each gifted, thoughtful observers, tackle a subject that’s rarely discussed ahead of the event: death. Zitter, whose work in an Oakland ICU was the subject of the recent Netflix documentary Extremis, has a deft directness. She presents multiple perspectives — the anxious family, a confused patient, clashing opinions between health care professionals and her own internal conflicts — in spare, riveting prose. Warraich, a cardiology fellow at Duke University, leans more toward the poetic. Both writers, however, look tough end-of-life issues right in the eye and, with intelligence and sensitivity, invite their readers to do the same.

A Big Bang in a Little Room

The Quest to Create New Universes

Frequent Discover contributor Merali blends physics with philosophy on a journey to learn whether humans will soon be able to make entirely new universes (spoiler alert: quite possibly, yes) and, if so, whether our universe could be the science project of other intelligent life.

Hermann Rorschach, His Iconic Test and the Power of Seeing

Searls provides a detailed recounting of a man whose creativity and curiosity about the human mind drove him to create a new way of “reading” people — an innovation that was quickly embraced, and misunderstood, by the masses.

Get a solid eight hours in, no electronic screens in bed, wake up at the same time every morning, yeah, yeah. We modern folk have it all figured out, don’t we? Maybe not, says Reiss, as he explores how getting a good night’s sleep evolved and why it varies from one culture and era to the next.

The Epic Hunt for the Lost Franklin Expedition

Pulitzer Prize winner Watson crafts a thrilling tale of science’s hunt to solve one of naval history’s greatest riddles: What happened to two ships lost while searching for the Northwest Passage in the mid-19th century? His intimate familiarity with key players and places gives the reader an insider’s view of the operations.