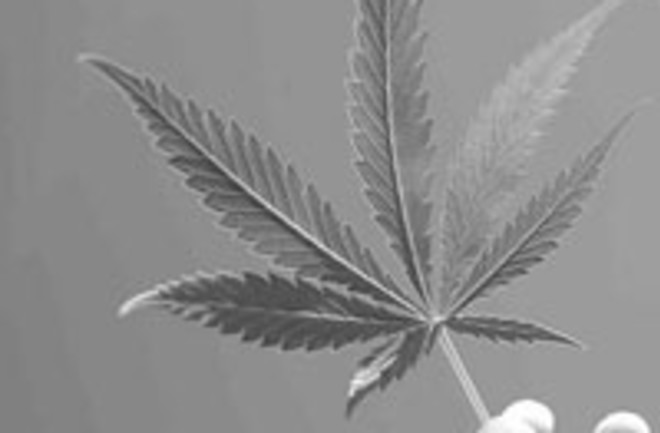 Detroit's economy might be seriously suffering, but for one industry, business is booming: Medical marijuana. Since Michigan enacted a law legalizing medicinal marijuana last April, the crop has generated "tens of millions of dollars collectively," according to a statement from Med Grow Cannabis College, located just outside of Detroit:

""With a vast majority of the community in Metro Detroit supporting safe medical marijuana use, many people are looking into the industry as a viable career path," said [president and founder of Med Grow] Nick Tennant."

The school opened in September and has since had more than a thousand graduates. The demand for doctor-advised, medical use of marijuana seems to be growing like a weed, so to speak. And according to Med Grow, the canna-business is an open field with plenty of room for those left unemployed in the state's infamously bad economy:

"With an unemployment rate of over 15%, why not become educated for a career in what could perhaps be Michigan's last true growth industry (no-pun [sic] intended)? For an unemployed Detroit resident, the aforementioned may be his or her last glimpse of hope."