What Do a Newfoundland Dog and Tiger Woods Have in Common? 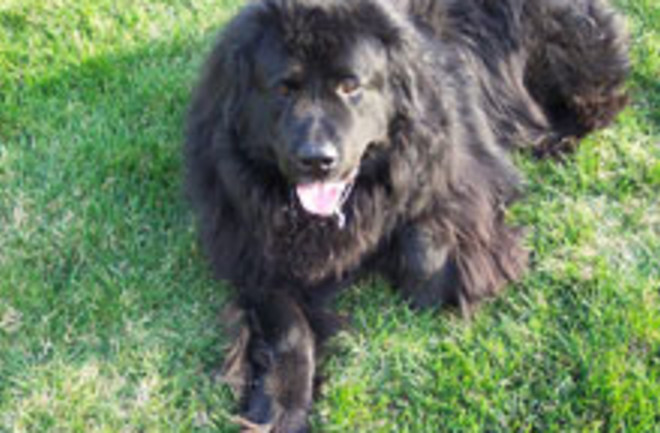 To answer that question, don't go comparing their personality traits (the Newfie: famously loyal and sweet, Tiger Woods: um, no comment). Instead, look to the knees. Newfoundland dogs are prone to cruciate ligament disease, the same knee disorder that has troubled Woods and many other professional athletes--the disease makes dogs and humans more prone to ligament ruptures. Now, researchers at Liverpool University are asking Newfie owners to send in DNA samples from their pets so they can search for genetic factors that predispose dogs to the condition. According to lead researcher Arabella Baird, the study could have two benefits. If researchers determine which genes put dogs at risk of the condition, they can help breeders create healthier lines of dogs by preventing matings between dogs with the key genes. But the study may also help medical researchers find the comparable genes in humans, The Guardian reports:

Baird added: "The disease in humans tends to occur when stress is put on the ligament, but there have been some preliminary findings that suggest there is a genetic component that could predispose humans to the condition.... Our project will be looking at many genes and the results of our study in dogs will be comparative to the human medical field."

Related Content: Discoblog: Have a Martini, Save Your Knees?

Discoblog: New Device Aims to Read Your Dog’s Mind—and Broadcast It on Twitter

80beats: Revealed: The Genetic Secret of the Dachshund’s Stubby Legs

80beats: Hairless Dogs Give up the Genetic Secret of Their Bald Glory