Updates to Bible of Psychiatry: Asperger's Out; Gambling Addiction In 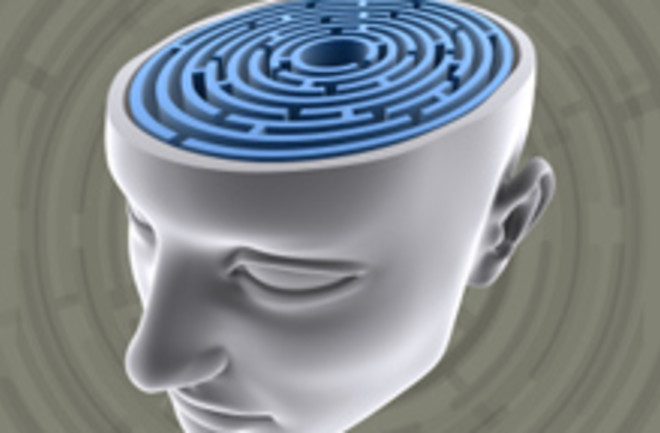 Plenty has changed since the last update of the Diagnostic and Statistical Manual of Mental Disorders (DSM), the operating manual for psychiatrists, was published in 1994. With the new fifth version set for a 2013 release, the task force behind the update released its recommended changes for public comment this week, and comments will likely come in droves. The proposed changes touch many of the psychiatric issues that get people the most riled up.

. That won't sit well with many people who have Asperger's, Geraldine Dawson of the advocacy group Autism Speaks tells the Los Angeles Times, because they see their condition as something distinct from the others. People with Asperger's usually don't have the cognitive and verbal problems that often come with autism, and they can have savant-like abilities. Some scientists are displeased as well.

"By massively pathologizing people under these categories, you tend to put them on an automatic path to medication, even if they are experiencing normal distress," said Jerome C. Wakefield, a professor of social work and psychiatry at New York University [Washington Post]

. Other proposed changes include officially classifying binge eating as disorder—but not obesity. Similarly, there's a proposal to include "hypersexual disorder," but neither sex nor Internet use (not you, dear reader) would fall under the new "behavioral addiction" category (though gambling would). In another significant revision, the new DSM would add a

childhood disorder called temper dysregulation disorder with dysphoria, a recommendation that grew out of recent findings that many wildly aggressive, irritable children who have been given a diagnosis of bipolar disorder do not have it. The misdiagnosis led many children to be given powerful antipsychotic drugs, which have serious side effects, including metabolic changes [The New York Times].

Beyond shuffling the definitions of particular conditions, the new version of DSM would slightly alter the diagnostic process from the top, changing the definition of what a personality disorder is.

The proposed revision suggests that instead of a pervasive pattern of thinking/emotionality/behaving, a personality disorder reflects "adaptive failure" involving: "Impaired sense of self-identity" or "Failure to develop effective interpersonal functioning" [Psychology Today]

. But while that could sound to some ears like quibbling over semantics, the American Psychiatric Association says that the details that go into its bible couldn't be more important.

"It not only determines how mental disorders are diagnosed, it can impact how people see themselves and how we see each other," said Alan Schatzberg, the association's president. "It influences how research is conducted as well as what is researched" [Washington Post]

. The ASA's proposals are now up for review and public comment at dsm5.org. Related Content: 80beats: Lancet Retracts 1998 Paper That Linked Vaccinations to Autism Discoblog: If You're Reading This Blog Post, You Might Be Mentally Ill NCBI ROFL: Napoleon Dynamite: Asperger's Disorder, Or Just a Geek? Science Not Fiction: Is "Big Bang Theory" Bad For Science?Image: iStockphoto