Under three layers of junk, the secret to a fatal brain disease 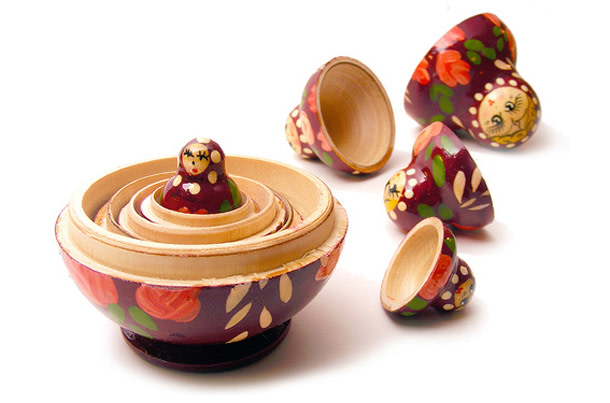