Trying to Kick that Lazy Eye? Pop a Prozac. 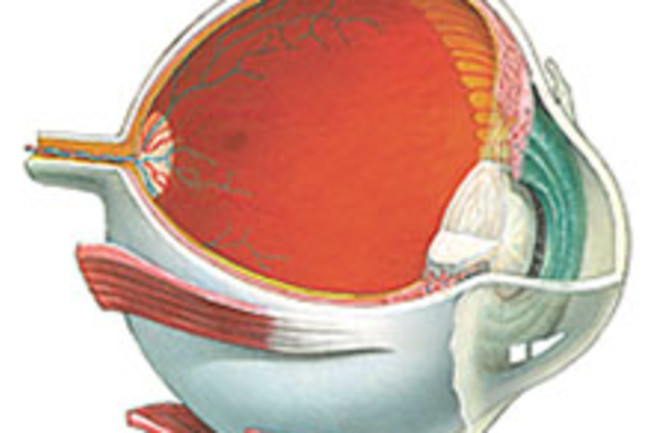 Prozac (and the rest of the SSRI family) may not do much as far as treating most cases of depression, but it turns out it might do wonders for lazy eye. A team of Finnish and Italian researchers announced that the drug, when administered to rats with impaired vision, played a role in correcting their eyesight. Even better, they think it could have the same effect on the two to three percent of humans who have amblyopia, or lazy eye, the most common cause of visual impairment among children. While it can be treated in childhood, there is no proven cure for adults. The way the scientists think it works is by "returning neurons in the adult brain to a more 'plastic' state normally only seen in youth," thereby allowing the rats' visual perception systems to "develop [their] proper connections between the eye and the brain." The Italian team reportedly wants to begin human trials in the next few years, though they haven't yet mapped out any definitive plans. Still, with millions of people already downing Prozac around the globe, surely a data set shouldn't be too hard to find.