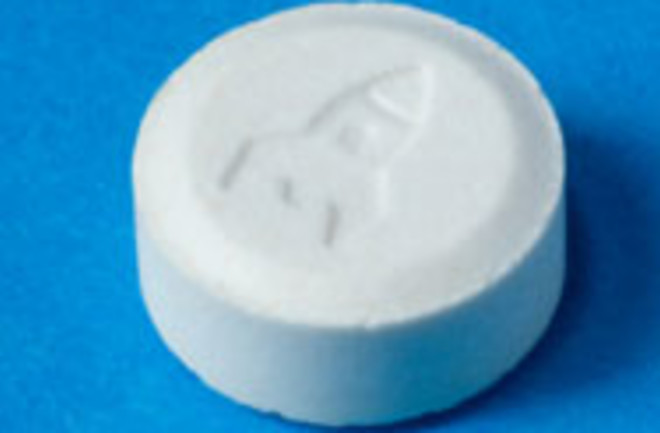 Post-traumatic stress disorder—PTSD—can linger years after someone has experienced or witnessed something extremely upsetting. It may be accompanied by panic attacks, flashbacks, and nightmares, and it can be fiendishly difficult to treat. But experimental types of treatment could soon lend a hand.

In a pilot study, South Carolina psychiatrist Michael Mithoefer is targeting PTSD with a controversial drug: methylenedioxymethamphetamine, or MDMA, commonly known as Ecstasy. He gave MDMA, along with psychotherapy, to 21 participants who had developed treatment-resistant PTSD as a result of experiences with crime or war. Only 15 percent of the MDMA-treated subjects continued to experience PTSD afterward, as opposed to 85 percent of the subjects who received psychotherapy with a placebo. Mithoefer considers the findings especially notable given that 20 of the 21 participants had previously failed to obtain relief from FDA-approved treatments. “The next step is to find out if this can be replicated elsewhere,” he says. The study, sponsored by the Multidisciplinary Association for Psychedelic Studies, was the first FDA-approved trial evaluating MDMA’s therapeutic applications. Additional clinical tests examining MDMA-based treatments for PTSD are under way in Switzerland and Israel.

Other potential PTSD drugs also show promise. Researchers at Mount Sinai School of Medicine in New York City report that one or two treatments with a compound called RU38486 can disrupt traumatic memories in rats without affecting normal memories. And investigators at Tel Aviv University and Ben-Gurion University in Israel find that an injection of the steroid cortisol immediately following a trauma reduces PTSD-like effects in mice. Both of these therapies are slated for human clinical trials.