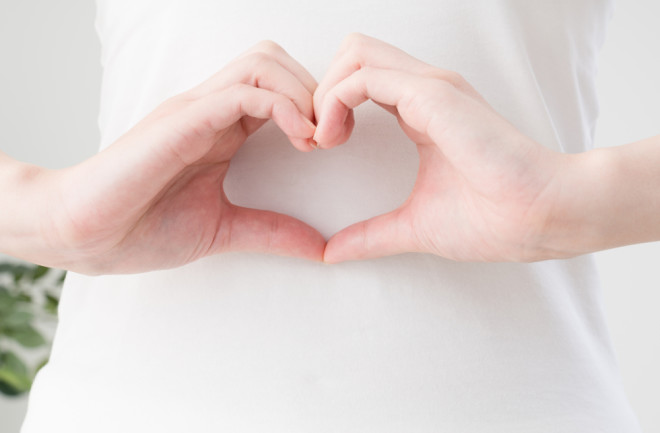 Nearly a third of all deaths in the world are due to heart diseases. Now, a new study suggests that an infusion of gut bacteria might hold promise for treating cardiovascular conditions.

The proof-of-concept study looked at obese people given a daily supplement of helpful bacteria that had been killed with heat, or pasteurized. The study paves the way for a larger human trial aimed at turning the discovery into a commercially-available food supplement that could hit the market as early as 2021.

The results were published Monday in the journal Nature Medicine.

Thirty-two volunteers, ages 18-70, participated in the study. All the participants had been diagnosed with metabolic syndrome, which includes high blood pressure, high levels of glycemia and high cholesterol, among others.

Scientists randomly divided the participants into 3 groups, who got either a placebo, live bacteria or heat-killed bacteria, and asked them not to change their dietary habits or physical activity levels. Those in the bacteria groups received Akkermansia muciniphila, a gut microbe common in our guts but missing in most of the participants.

The scientists report that three months of treatment with the heat-killed form of A. muciniphila were enough to observe significant changes in participants’ health. Their bodies were also better at regulating insulin levels and they had lower cholesterol levels. They even saw some weight loss, though that effect did not reach statistical significance.

“These are really important metabolic measures that they saw improved in obese patients,” says Jonathan Schertzer, an assistant professor at McMaster University in Ontario, Canada who studies the relationship between gut bacteria and metabolic diseases, and who was not involved in this study.

He was also pleased the study included both live and heat-killed bacteria. “That was a really important comparison because pasteurization of bacterial products tends to make things safer.” And, the researchers found, the dead bacteria seem to have an even greater positive effect on participants’ health than live ones.

In the past few years, gut microbes have taken center stage in biomedical research. This year alone, we’ve learned that bacteria living in our bodies might be associated with high athletic performance and even schizophrenia. This new clinical study adds to our understanding of how microbes might be used to treat diseases.

“The results are highly interesting,” says Patrice Cani, head researcher at the Louvain Drug Research Institute of the Université Catholique de Louvain in Brussels. Cani, who led the study, has been working with A. muciniphila for over a decade. He says his work proves that playing with the helpful gut microbes missing from obese people can be advantageous.

Cani is planning to start a large clinical trial with A. muciniphila next year. Should the trials prove successful, he and colleagues already have a biotech company ready to commercialize the discovery. He thinks anyone wishing to protect against cardiovascular diseases could potentially take advantage of the supplement, especially if combined with a restricted diet.

But Schertzer cautions about that more study is needed to see if the bacteria actually provide long-term benefits. “They need to do longer trials because it could be a transient effect,” Schertzer says. Whether the effects of the supplement would hold over time, or improve if combined with a specific diet, remains to be tested.

Despite the uncertainties, what is clear is that the idea of using gut bacteria for medical treatment is no longer a tale of science fiction. Just like Cani did with the heat-killed A. muciniphila, scientists are now focusing on using components of dead bacteria as treatment — which they’re calling postbiotics — rather than the actual living microbes. “We think this is a gold mine,” says Schertzer. “[Postbiotics are] the next wave of medicines that can be discovered.”