To Prevent Yourself From Overeating, Think About Overeating 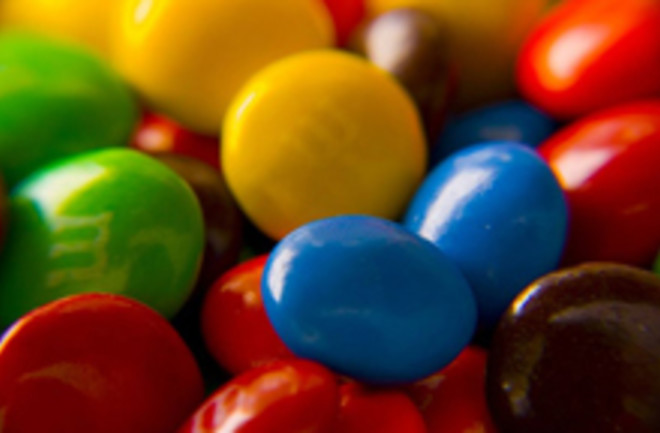 What can eating M&Ms—or, rather, thinking about eating M&Ms—tell us about overeating? From Ed Yong:

The more we expose ourselves to a something, the more we get used to it. This process, known as ‘habituation’, applies to all sorts of things – bright lights, level of wealth and, yes, the taste of food. The first bite of chocolate is heavenly but the fifteenth usually feels less so. Now, Carey Morewedge from Carnegie Mellon University has found that people habituate to the taste of food even if they just imagine themselves eating it.

He asked 51 recruits to imagine either eating 33 M&Ms one at a time; putting 33 quarters into a laundry machine; or inserting 30 quarters and then eating 3 M&Ms. Afterwards, everyone was given a bowl containing 40 grams of real M&Ms, and allowed to snack to their hearts’ content. On average, Morewedge found that everyone who imagined shoving quarters ate around 4 grams of candy, while those who stuffed their imaginary faces ate around half as much.

DISCOVER: How to Make Your Friends Fat

(PHOTOS) 80beats: Cheesecake Is Like Heroin to Rats on a Junk-Food Diet