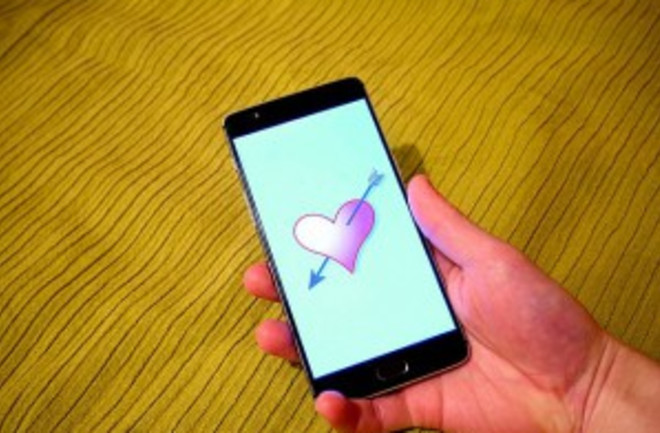 (Credit: Wikimedia Commons/Santeri Viinamäki)Are certain types of people more likely to use Tinder? These researchers set out to determine which characteristics differentiate people who use "picture-based dating apps" (aka Tinder) from those who don't. By surveying over 600 Norwegian university students, they found a few obvious things -- like men were more likely than women to emphasize "desire for sex" as a reason for using dating apps. But they also found some surprising things, like no evidence that people who used the apps actually had more casual sex partners. Swipe right on this study! Individual differences in sociosexuality predict picture-based mobile dating app use "This study investigates individual differences, sex differences and predictors of current and prior use of Picture-Based Mobile Dating Apps (PBMDA), including level and type of PBMDA activity, and reasons for PBMDA use. Six hundred and forty-one Norwegian university students aged between 19 and 29 years completed a questionnaire in lecture breaks. Nearly half of the participants reported former or current PBMDA use. One in five was current users. We found that PBMDA-users tend to report being less restricted in their sociosexuality (as measured with the SOI-R) than participants who have never used PBMDAs. This effect was equally strong for men and women. Sociosexuality essentially accounted for the effects of other variables such as seeking a casual sex partner, being comfortable picking up strangers, and self-reported short-term mate value. As predicted, women and men's reasons for using PBMDAs differed. Relative to women, men emphasized desire for sex as a reason for using PBMDAs. When controlling for sex, age and SOI Desire there was no evidence that length of use increased lifetime casual sex partners. We conclude that the new technology provided by PBMDAs merely represents a new arena for short-term sexual behavior, and not necessarily a facilitator of new sexual behaviors." Related content: The key to dating someone hotter than you? Get to know them first!Can a computer predict romantic chemistry?Speed dating not working out? Maybe it’s your posture.