Three-Parent IVF Set to Go Ahead in Britain 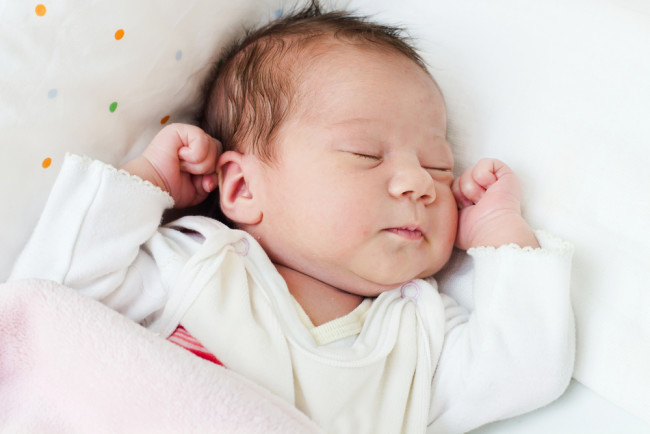 Britain announced plans to become the first country in the world to allow a type of in-vitro fertilization (IVF) that combines genes from three people. The technique is designed to prevent transmission of rare, incurable mitochondrial diseases. Mitochondrial diseases are passed down the maternal line. They are caused by mutations in the relatively small number of genes in the mitochondria, the cell's power plant, and are currently incurable. Resulting diseases affect around one in 6,500 children worldwide and include muscular dystrophy and heart and liver conditions. The IVF technique, called mitochondrial transfer, creates an embryo from the nucleus of a mother carrying mitochondrial disease, the mitochondria of a healthy female donor, and the sperm of a father. The announcement yesterday by the chief medical officer signals that the British government stands behind the approach, which is currently at the research stage in laboratories in Britain and the United States. Before such an embryo can actually be implanted in a human uterus, the UK parliament will have to vote to approve.

Presently two approaches to mitochondrial transfer are being studied. The first, called pronuclear transfer, is a more established procedure. It involves fertilizing a maternal egg and a donor egg with the father's sperm in a dish, and then removing the nuclei of both embryos after one day of development (when the embryo is still a single cell). The donor embryo then contains just a cell membrane and mitochondria. The parental nucleus is implanted into this new shell and goes on developing. The second approach, called maternal spindle transfer, occurs before fertilization. To date it has only been tested in animals. This technique removes the nucleus and other innards of the maternal egg (leaving behind the diseased mitochondria) and implants them into a donor egg, which is then fertilized with the father's sperm. For opponents of embryonic research, this approach is preferred because it doesn't destroy an embryo in the process.

For all its benefits, mitochondrial transfer has generated some controversy. If legalized, the technique would be the first germ-line gene therapy in use worldwide---meaning that the genetic modifications performed are heritable by subsequent generations. This means the children of these IVF babies will also inherit the donor mitochondria. For some groups, tinkering with embryonic genes in this way raises the specter of future "designer babies" whose genetic makeup is engineered for certain traits or to eradicate undesirable conditions. Chief medical officer Dame Sally Davies said that the procedure would be closely monitored, and the government felt the benefits outweighed the risks. “I am comfortable with this," she said, as reported by The Independent

. "I think we will save some five to 10 babies born with ghastly diseases [from an] early death without changing how they look or behave, and it will allow mothers to have their own babies, which at the moment they cannot.” Image courtesy MitarArt / Shutterstock