Think your political views are the best? You're probably misinformed 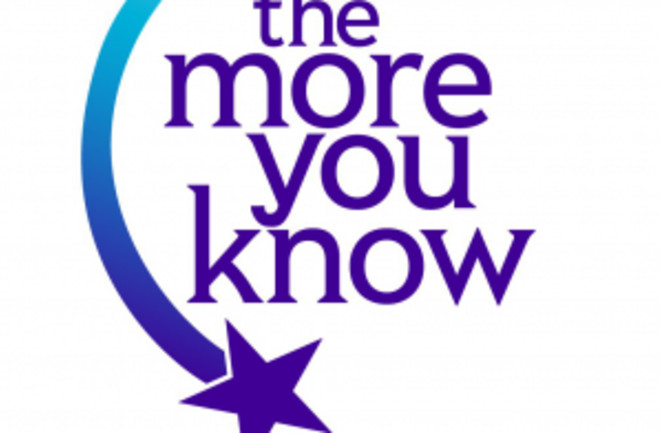 Image: Wikimedia CommonsWe all know them: those people with strong political convictions who, when you disagree, tell you it's because you don't know what you are talking about. But do they really know more than you do? Here, scientists tested the relationship between feeling that one's own political beliefs are superior and how much one actually knows about the topic. It turns out that the two are inversely related--meaning the more strongly people think their belief is superior, the more likely it is that they actually lack information. But all hope is not lost! When convinced that their beliefs may not be as great as they thought, participants tended to lower their confidence in their knowledge. Let's all just keep that in mind come midterm elections.Is belief superiority justified by superior knowledge? "Individuals expressing belief superiority—the belief that one's views are superior to other viewpoints—perceive themselves as better informed about that topic, but no research has verified whether this perception is justified. The present research examined whether people expressing belief superiority on four political issues demonstrated superior knowledge or superior knowledge-seeking behavior. Despite perceiving themselves as more knowledgeable, knowledge assessments revealed that the belief superior exhibited the greatest gaps between their perceived and actual knowledge. When given the opportunity to pursue additional information in that domain, belief-superior individuals frequently favored agreeable over disagreeable information, but also indicated awareness of this bias. Lastly, experimentally manipulated feedback about one's knowledge had some success in affecting belief superiority and resulting information-seeking behavior. Specifically, when belief superiority is lowered, people attend to information they may have previously regarded as inferior. Implications of unjustified belief superiority and biased information pursuit for political discourse are discussed." Related content: Study shows that internet search engines have the power to swing elections.Can weather swing an election?Study concludes that conservative politicians are more physically attractive.