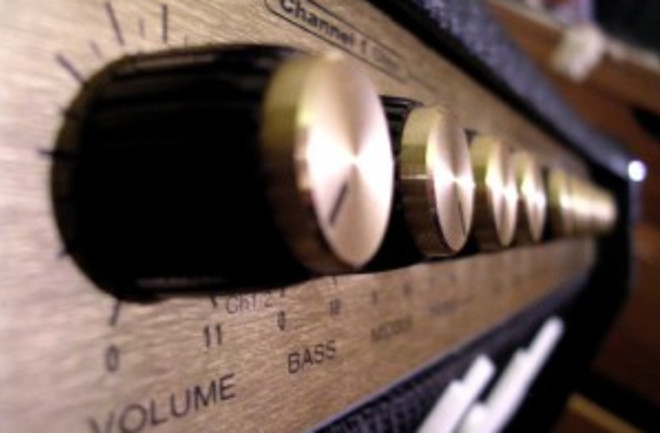 It's been the best year ever here at Seriously, Science?! Okay, fine. It was technically our first year as an independent blog at

Discover, but it's been great! (We previously blogged as NCBI ROFL, part of Discover

's now-disbanded Discoblog.) In addition to nearly 200 blog posts covering the craziest science out there, this year also marked our first contributions to the print issue of

, which you can find in the Year In Science issue. Now we are ready for a much-needed break, so we won't be back until 2014. However, to get you through the rest of the holiday season, we humbly present the Seriously, Science? Top 10 of 2013, as voted on by you, our readers (and by "voted," we mean "clicked"). Here are your top 10 favorite posts -- apparently, sex does sell -- plus a couple of honorable mentions (favorites of ours that didn't make the cut). Happy holidays!

Top 10 posts of 2013: 11. Have a difficult problem to solve? Try vodka.To the delight of grad students everywhere, this study has proven what we suspected all along: drinking alcohol can help us creatively solve problems. 10. That's one miraculous conception. How can a woman without a vagina become pregnant? By getting stabbed in the abdomen after performing oral sex, setting free the sperm from her stomach, of course! 9. An autopsy of chicken nuggets. Ever wondered what fast food chicken nuggets are actually made of? So did these researchers, and they actually went so far as to examine formalin-fixed sections of nugget under a microscope. 8. Regardless of bladder size, all mammals pee for approximately 21 seconds (with video goodness). A group of physicists from Georgia Tech went to Zoo Atlanta to watch animals urinating. To their surprise, they discovered that regardless of size, most mammals urinate for about the same amount of time (21 seconds), a phenomenon they term the “Law of Urination”. 7. People prefer mates with a 22% resemblance to themselves. People generally prefer mates that resemble themselves. But how much of a resemblance is ideal? Too much, and you risk mating with a close relative, but not enough and maybe you end up mating with someone from a warring tribe. 6. Foot orgasm syndrome. Yup, it’s a thing. "Erotic thoughts and feelings about feet may become intentionally accentuated by fashion and the wearing of shoes with high heels, providing a position of the foot that resembles its position during (female) orgasm when feet and toes may automatically go into plantar flexion resulting in arching of the foot and curling of the toes." 5. Trypophobia: fear of holes. Although this phobia appears to be relatively common — it even has its own website and Facebook group – it has not been scientifically studied … until now! 4. Ever wanted to know what's really in hotdogs?Scientists were able to identify which tissues and organs are present in the “meat” of different brands of supermarket-bought hotdogs by staining thin sections of the weiners! 3. Women's preference for male body hair changes across the menstrual cycle. In this study, Finnish scientists showed women in various phases of their menstrual cycles “pictures of male torsos before and after the removal of body hair” and asked them to rate the attractiveness of each photo. And what did the men get out of it? Well, a "bottle of Koskenkorva vodka to compensate for the loss of their trunk hair and time." 2. What’s the point of oral sex?In this study, scientists are testing the hypothesis that performing oral sex on women is evolutionarily beneficial because it helps the sperm get and remain inside the uterus. This is not a joke. 1. Study proves "old person smell" is real. It’s a common stereotype that old people have a … unique … smell. According to this study, it’s a stereotype for a reason.Honorable mentions:Does Guinness really taste better in Ireland? Science weighs in. It’s a common “fact” often bandied about: the Guinness that you are served in Ireland tastes better than the stuff you can get elsewhere. But is that actually true?Chemists explain why it's so hard to lift a wet glass from a table. Ever try to lift your wet glass off the coffee table, only to end up just sliding it around because it seems suctioned down? In this study, three physical chemists did some extensive molecular modeling to explain this phenomenon.Study finds that watching 3D movies makes 54.8% of people want to vomit. Despite their huge rise in popularity over the last few years, 3D movies are not for everyone. Some find them dizzying and even nauseating due to their rapid motion and action. But is this a common experience, or is it limited to a handful of movie-goers? Related content: NCBI ROFL: Top 10 most popular posts of 2011! NCBI ROFL: Top 10 most popular posts of the year! (2010) NCBI ROFL: Top 10 absurd papers of 2009.