The Secret to Better Surgery: Calisthenics Before You Cut 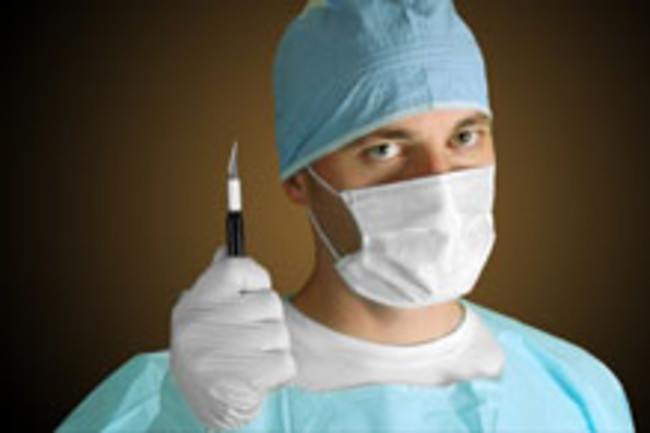 Athletes do it, singers do it, so why not doctors? The New York Timesreports on a study finding that surgeons who performed warm-up exercises before they operate saw better results in surgery simulations. The study, published this month in the Journal of the American College of Surgeons, had 46 surgeons perform a routine of surgery-simulating exercises, or a "preoperative warm-up," for 15 to 20 minutes. They varied the times and situations—early in the morning versus after a grueling night call—and found that regardless of the scenario, the pre-surgery routine upped performance in the operating room. Of course, everything is relative—while the dog tired doctors still performed better after warming up, they didn't perform as well as they did when fresh and bright-eyed. Which is its own issue entirely. Related: Reality Base: Another Facet of the Health Care Crisis: Miserable Doctors Reality Base: Get Thee to Medical School! Disco: Alarming Number of Patients Think About Killing Their DoctorsImage: iStockPhoto