The Opioid Epidemic Hits Some Generations Harder Than Others 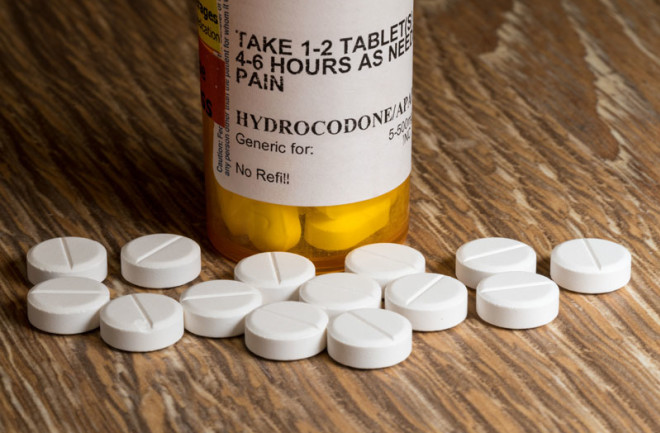 Both prescription medications and illicit drugs such as heroin are fueling an opioid epidemic that's affecting generations differently, say researchers. (Credit: Wikimedia Commons) As the opioid epidemic rages in the U.S., the number of overdose deaths has nearly quadrupled since 1999. And according to a new study, baby boomers and millennials are at significantly higher risk. Researchers from Columbia University analyzed drug overdose deaths in the United States between 1999-2014, the most recent year for which data was available. (The team selected 1999 as the start date due to changes in drug classification that would have made reconciling pre- and post-1999 data difficult.) During that period, drug overdose deaths per 100,000 people increased from 4.71 to 13.56. The sharp rise was driven by the opioid epidemic taking hold and a spike in overdose deaths from prescription opioids and the illicit drugs heroin and fentanyl. The researchers performed what's technically known as an age-period-cohort analysis, which can tease out whether groups of individuals born at the same general time — a cohort — have a higher risk of an event, such as overdose death, than other cohorts. And according to their results, individuals born between 1947 and 1964 (the heart of the baby boomer generation) have a significantly higher risk of death from overdose of both prescription opioids and heroin. The team also found that younger Americans, specifically those born between 1979 and 1992 (most of whom would be considered millenials), had a higher risk of overdose death from heroin. The generational uptick in risk appeared to be the same for both men and women. Generation Why? According to the researchers, baby boomers may be at increased risk because of their "high rate of illicit drug use," particularly in adolescence, which may make them more vulnerable to drug abuse. As for millennials' higher risk of heroin overdose death, the team suggested it might be linked to availability of the drug and the "desire for new experiences." The new research does have limitations. For example, the authors note that the type of drug is often not specified on an overdose death certificate, which means the number of deaths from both prescription opioids and the illicit drugs heroin and fentanyl are likely higher. Heroin deaths in particular may also be underreported because toxicology tests typically detect the drug's metabolites, such as morphine, rather than heroin itself, which means the death may be misclassified. Authors behind today's study also noted that there is likely not enough data for individuals born after 1993, due to their young age, to determine their risk of overdose death and how it compares with other cohorts. It's also important to remember that generational labels are imperfect at best, and no one can agree on the exact ranges of either baby boomers or millennials (or that forgotten middle child, Generation X). A 2012 post at the Harvard Joint Center for Housing Studies explores different definitions of the generations with some helpful charts. The researchers behind today's study, which appears in the American Journal of Public Health, called for intervention programs designed specifically for the generations at heightened risk. (And across the country, Gen Xers, accustomed to being overlooked, shrugged and got on with their day.)