The Lancet Retracts 1998 Paper That Linked Vaccinations to Autism 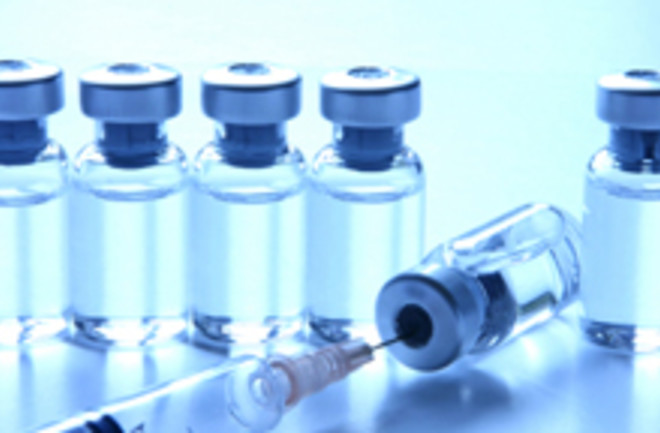 Today the British medical journal The Lancet, which published the 1998 study by Andrew Wakefield implying autism was linked to vaccinations, fully retracted the study in the wake of increasing allegations of misconduct against the lead author.

The 1998 paper, based on a small sample of 12 children, implied a connection between an autism-like disorder and a triple vaccine for measles, mumps and rubella [AFP]

. Despite the small sample size, and a commentary published by The Lancet encouraging caution in interpreting the results, the Wakefield paper became one of the chief sources cited by the modern anti-vaccination movement.

But accusations of malfeasance and misinterpretation have dogged the Wakefield study in the dozen years since its publication. In 2004, many of the lead authors tried to distance themselves from Wakefield's interpretation of the results. At the same time, The Lancet published a statement (pdf) on the controversy: while defending the publication of the study,

His assertion caused one of the biggest medical rows in a generation and led to a big fall in the number of vaccinations, prompting a worrying rise in cases of measles [Reuters]

they accepted that, in hindsight, they may not have after accusations of a conflict of interest -- Dr Wakefield was in the pay of solicitors who were acting for parents who believed their children had been harmed by MMR [BBC News]

. The last straw came last week, when Britain's General Medical Council finally issued a damning statement criticizing not Wakefield's results, but rather his unethical methods. He was found guilty of conducting tests like spinal taps on children that hadn't been approved by an ethics committee and that may not have been in the children's best medical interest; on another occasion he paid children at his son's birthday party for their blood samples. The council found him guilty of "callous disregard" for the pain that the children in the study might have suffered, as well as dishonesty and irresponsibility. The GMC has yet to announce whether it will sanction Wakefield or the other two scientists named in the statement, but the report was enough for the The Lancet. The journal's retraction concludes, "we fully retract this paper from the public record." Related Content: 80beats: Autism And Vaccines Are Not Linked, Court Says 80beats: Cancellation of Controversial Autism Study Causes Both Relief And Outrage Bad Astronomy: Antivaxxer Movement Leader Found to Have Acted Unethically Bad Astronomy: Did the Founder of the Antivax Movement Fake Autism-Vaccine Link? DISCOVER: Why Does the Vaccine/Autism Controversy Live On? DISCOVER: Vaccine Phobia Becomes a Public Health Threat, DISCOVER's #1 story of the Top 100 for 2009 Image: iStockphoto