The Emperor Gladwell is naked 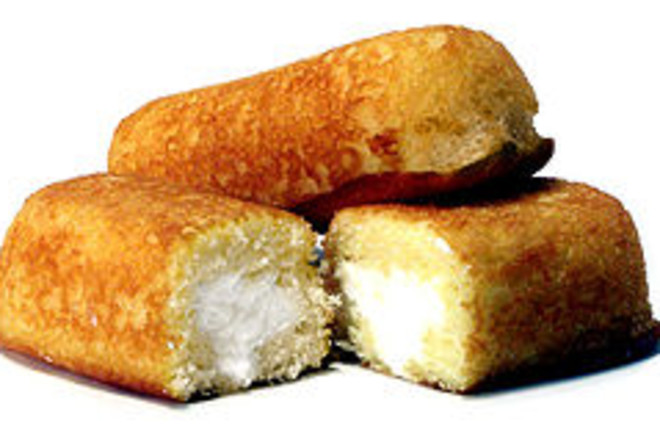 The food equivalent of a Malcolm Gladwell book, credit, Larry A. Moore Several years ago I had an email exchange with Christopher Chabris, the author of The Invisible Gorilla. I half-joked that it should have been retitled "Why Malcolm Gladwell Is Wrong." Chabris replied with a "no comment." That was probably politic; Chabris is a serious academic, while Gladwell runs a vast pop-social science empire of sorts. But in a new piece in The Wall Street Journal reviewing Gladwell's new book, David and Goliath: Underdogs, Misfits, and the Art of Battling Giants, Chabris pretty much goes for it in terms of saying what many academics think privately. You can get an ungated version if you go through Google News.