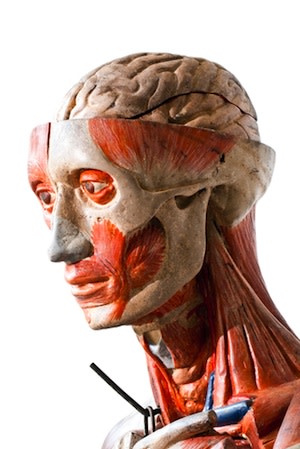 For many people, organ donation

is an opportunity to use their own death to extend another person's life. Hearts and lungs can be transplanted directly into another patient, while other tissues are first processed into medical products such as bone screws and skin grafts. But while repurposing human remains may be charitable, it is also an industry

, an industry that sometimes prioritizes profit over safety and dignity. The International Consortium of Investigative Journalists (ICIJ) has gathered information on the tissue trade for eight months, and published a disturbing exposé

in the Sydney Morning Herald. The need for human body parts and lack of regulation means that not all tissue-derived medical products are obtained through legal channels, and not all remains are treated with respect.

In the US alone, the biggest market and the biggest supplier, an estimated two million products derived from human tissue are sold each year, a figure that has doubled over the past decade. It is an industry that promotes treatments and products that literally allow the blind to see (through cornea transplants) and the lame to walk (by recycling tendons and ligaments for use in knee repairs). It's also an industry fuelled by powerful appetites for bottom-line profits and fresh human bodies. In the Ukraine, for example, the security service believes that bodies passing through a morgue in the Nikolaev district, the gritty shipbuilding region located near the Black Sea, may have been feeding the trade, leaving behind what investigators described as potentially dozens of “human sock puppets” — corpses stripped of their reusable parts.

And robbing bodies of their parts without consent is not only a gross violation of the dead and their loved ones---it can also harm the living. Material from a diseased donor can transmit HIV, hepatitis, and rabies. Blood and intact organ donations are strongly regulated to prevent this contingency, but the medical products made from other human tissues do not face the same scrutiny. Because body parts often pass from country to country---harvested in Eastern Europe, processed in Germany, and shipped to the U.S. for distribution to 30 more countries---tracking an infected product back to its source can be well-nigh impossible. For more information about the tissue trade, read the Herald