The case of the magician who was allergic to his rabbit. 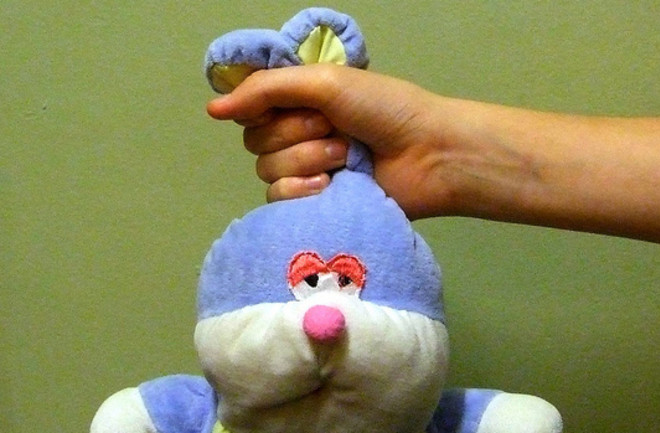 Photo: flickr/Howard DickinsThis case study reads like a scene from a sitcom: a magician reaches the climax of his show, in which he pulls a rabbit out of his hat, much to the delight of his audience. Soon after, however, he begins to have an allergic reaction that requires the use of both an inhaler and a steroid shot. It turns out he has become allergic to his rabbit due to the brief periods of exposure during his show, and he eventually has to scrap the rabbit act altogether. Abracad - achoo!An unusual case of occupational asthma in a part time magician. He has got an allergy surprise from his top hat! "In this report we describe a case of respiratory allergy induced by an unusual occupational exposure to rabbit. The patient worked as a part-time magician in theatres and private parties and the most popular performance of his show was to pull out a white rabbit from a top hat. Unfortunately, a few minutes after the extraction of rabbit from top hat, the patient experienced the onset of upper and lower airway symptoms, and in some occasions he was forced to stop the show and to use short acting β2 agonists and intramuscular steroids. The results of SPT and evaluation of serological specific IgE (ImmunoCAP and ImmunoCAP ISAC IgE) revealed allergic sensitization to rabbit (Oryctolagus cuniculus) dander as well as to Parietaria and dust mites. ImmunoCAP ISAC IgE excluded allergic sensitization to other cross-reacting animal allergens. Rabbit constitutes a reliable risk factor for allergic sensitization in individuals working as professional / part-time magicians or as animators in some recreational settings (resorts, parties, charity shows, etc)." Related content: NCBI ROFL: Voodoo allergy cure fail.NCBI ROFL: Origins of magic: review of genetic and epigenetic effects.NCBI ROFL: Allergy to human seminal fluid: cross-reactivity with dog dander.