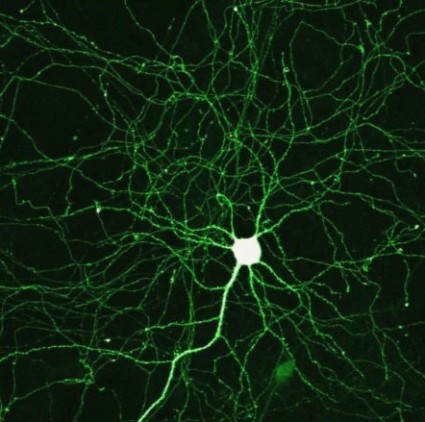 Placebos are inactive treatments that shouldn't, in some sense, have a real effect. And yet they often do. But the chemical basis of the placebo effect, despite its enormous importance, is still largely a mystery. A study published this week in Nature Medicine shows that cannabinoid receptors are involved in the placebo response to pain, which hasn't been demonstrated before. The finding implies that the brain's own endocannabinoids can fight pain, and actually do it via the same pathway as several compounds in the cannabis plant. What's the Context: