Taking the end of the age seriously

I am about two-thirds of the way through Why the West Rules-for Now: The Patterns of History, and What They Reveal About the Future, and I have to agree with Tyler Cowen's assessment so far. The author is an archaeologist, and though a little less shy in regards to general theory than most in his profession, he still seems to exhibit the tendency to focus on thick-detail without any elegant theoretical scaffolding. In some ways it is an inversion of Gregory Clark's A Farewell to Alms: A Brief Economic History of the World, which manifests an economist's preference for stylized system-building at the expense of the messy residual. Why the West Rules has added almost no broad-brush theoretical returns beyond what you could find in Guns, Germs and Steel and The Wealth and Poverty of Nations. Though the author has a lot of scrupulously footnoted detail which probably makes Why the West Rules a worthy read. But this post isn't a review of Why the West Rules, rather,

,* the high tide of which is documented in the final chapters of this book (I skimmed them chapters ahead of time). The de jure end of the age of white supremacy probably spanned the victory of the allies during World War II down to desegregation in the United States in the 1960s. But despite the official end of the ideology of white racial superiority, the white-majority nations of the world were and are objectively superior in metrics such as Human Development Index. On a per capita basis they will remain so for a while longer: And yet the trend lines are converging between East Asian and developed white Western nations. We are now moving beyond the time when we can talk about 'the West vs. the Rest.' There are ~1.3 billion Chinese in China itself, which is approximately the total number of people of white European descent in the world.** In much of Africa China is a rising economic and social presence. There are likely more expatriate Chinese in Africa than there are expatriate whites. Enter "China + any region of the world" into Google, and you'll come back with plenty of interesting results. But from what I can tell Westerners, of all colors, are totally intellectually unprepared for the radical shift in geopolitics which is occurring as we speak.Kvetching about China's trade surplus does not intellectual preparedness make. Most white liberals have an anti-colonialist outlook, and favor the liberation of peoples of color in the face of white supremacy. But this normative framework only makes sense in light of a model whereby white domination and agency are the preeminent considerations in the lives of the people of color. In much of the world that is not necessarily the case anymore. In Australia you have an inversion of the old narrative, insofar as an commodity boom driven by Chinese demand has arguably kept that nation's economy relatively buoyant! The white supremacy model (WSM) isn't only found among white people. It's very dominant among colored people who reflect on these issues. Indians are haunted by British colonialism. Latin Americans by Yankee imperialism. Middle Eastern Muslims by the Jewish-Western condominium. The Chinese still remember the de facto colonialism which their nation was subjected to after the Opium Wars. In graphic terms what you have as a model is like so: 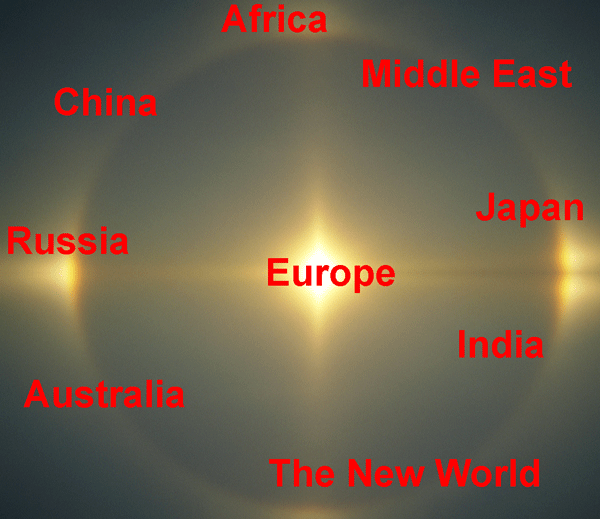 In the late 19th century the whole world became Greater Europe's playground. Non-European thinkers had to respond to the European challenge. There was no other game in town. To some extent that response continued and elaborated after the collapse of European political hegemony in the 1950s and 1960s; ergo, postcolonialism. This is probably more accurate today than the old model, and will certainly be more accurate within the next generation: 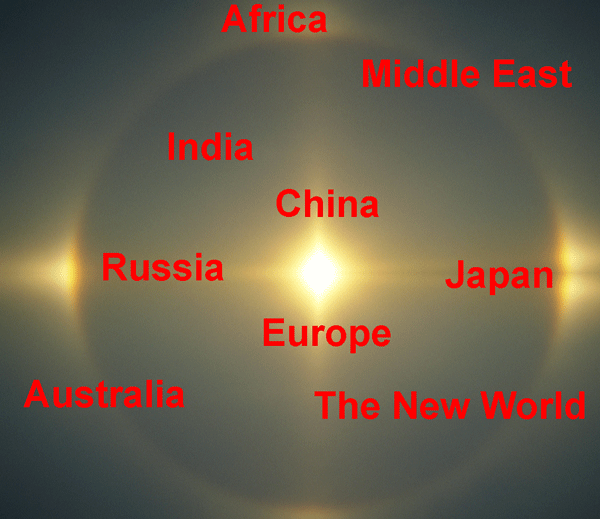 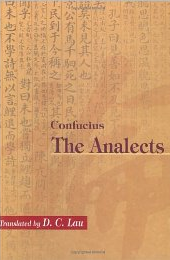 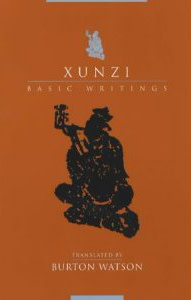 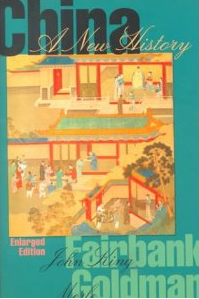 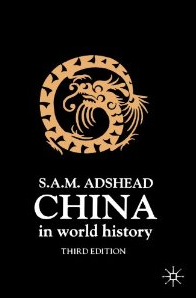 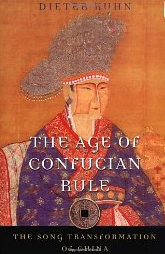 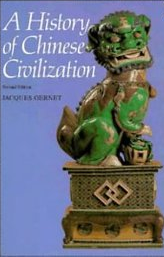 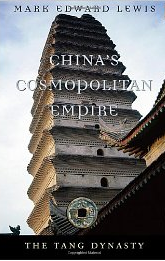 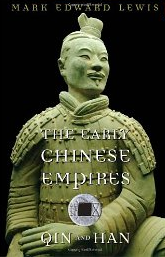 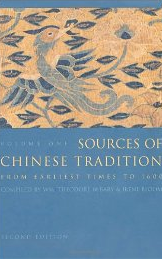 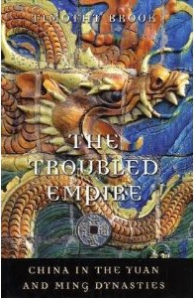 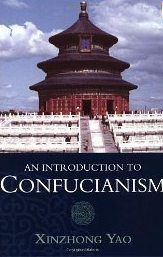