Superbugs Emerge From the School of Hard Knocks

“It’s the bacterial equivalent of ‘That which doesn’t kill you makes you stronger,’” says biomedical engineer Jim Collins. 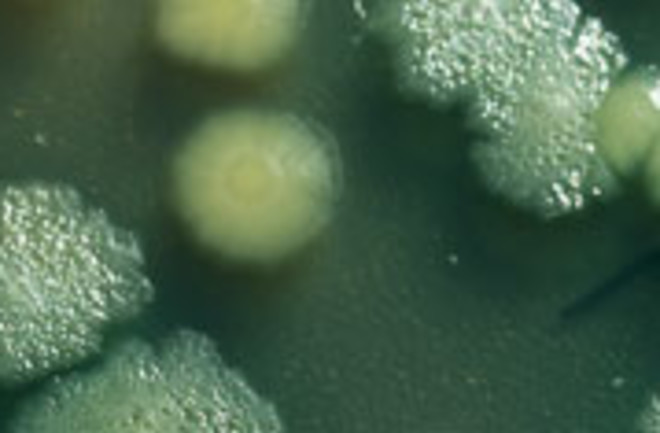 The rise of superbugs that can survive multiple antibiotics—such as MRSA, the notorious “flesh-eating bacterium”—has turned once-trivial infections into persistent problems. To fight back, we need better information about how bacteria acquire this unsettling power. Two recent reports are providing just that.

Doctors have long known that an incomplete course of antibiotics can promote resistance, which is why pill bottles often carry a stern warning to “finish all this medication.” Boston University biomedical engineer Jim Collins and colleagues have identified one way in which such resistance can develop. They found that when E. coli were treated with doses of ampicillin too low to kill all of the cells, some of those left alive suffered DNA damage that was hastily—and often inaccurately—patched up. The sloppy repair job left behind mutations, and just by chance, a few of these gave the bugs resistance not only to ampicillin but to two other antibiotics they had never encountered. On the basis of these findings, he plans to search for molecules that can block bacteria’s efforts to patch up their genes.

Meanwhile, pediatric pulmonologist Luke Hoffman at the University of Washington has found that some bacteria can develop drug resistance in response to an environmental change, without exposure to any antibiotics. He examined Pseudomonas aeruginosa, a microbe that inhabits the mucus clogging the airways of cystic fibrosis patients. To his surprise, he found that mutations allowing the bacterium to adapt to low-oxygen conditions in the mucus also decrease its susceptibility to antibiotics. Many antibiotics work by disrupting bacterial metabolism, so adjustments to how the germs process oxygen can also strengthen their resistance to drugs. The findings help explain why lung infections in cystic fibrosis patients are so hard to treat. Identifying bacteria with these mutations may allow doctors to select alternative antibiotics that exploit other ways to kill them.