Sunlight Could Lower Your Blood Pressure 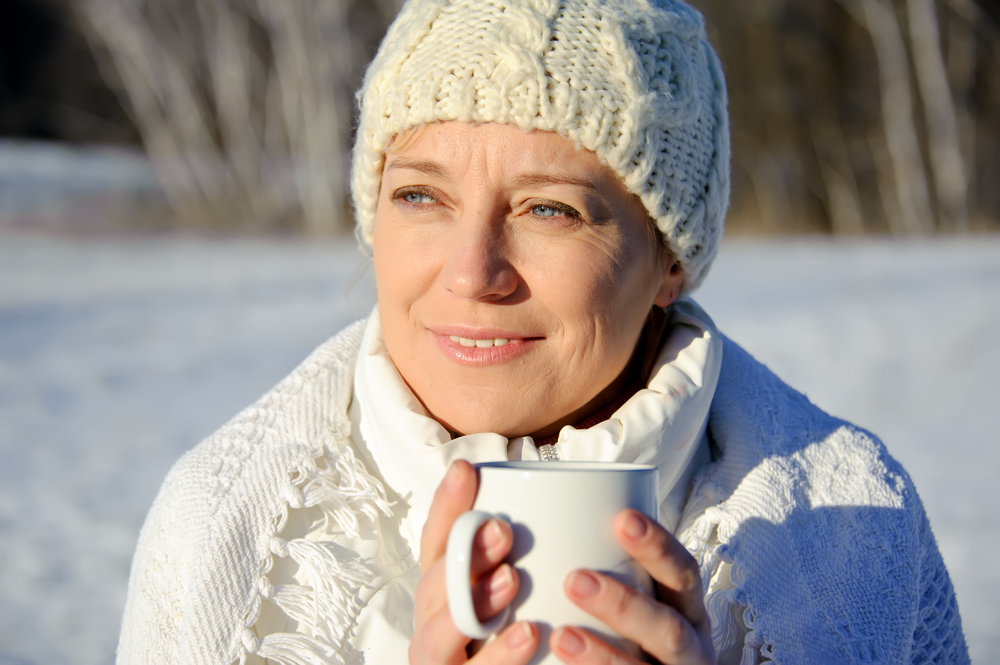 Surrounded by winter’s gloomy gray skies, many of us believe that a little bit of sunshine will be good for our health — helping our bodies synthesize vitamin D and improving mood. And now scientists have found a new way that sunshine may be good for our health: Exposure to the ultraviolet components of sunlight can lower blood pressure. For decades, scientists have noticed a link between geography and risk of high blood pressure. The average blood pressure in a population increases as distance from the equator increases, as does the prevalence of hypertension, or abnormally high blood pressure. Researchers have also noted that people with mild hypertension have higher blood pressure measurements in the winter. What scientists couldn’t figure out was whether sunlight or temperature was causing these differences.

A clue came in the form of a signaling molecule known as nitric oxide. In 2009, a group of Scottish scientists discovered a vast repository of nitric oxide in the surface of the skin — far greater than anything in the blood. They also showed that exposure to a component of ultraviolet radiation known as UVA light could make the nitric oxide biologically active, converting it to nitrate or nitrite. Martin Feelisch, a biologist at the University of Southampton in England, believed that these results could explain why individuals living nearer the equator were less prone to hypertension. He hypothesized that the UVA rays from sunlight activated the nitric oxide, which entered the bloodstream and lowered blood pressure by dilating blood vessels.

To test his idea, Feelisch and colleagues exposed 24 healthy individuals to UVA light for 30 minutes. Compared to a group that was exposed to bright light but not UVA, these individuals had a higher drop in mean blood pressure (3.50 mmHg vs. 2.79 mmHg). It might not sound like a big drop, but scientists say that any drop in blood pressure can lead to significant decreases in risk for cardiovascular disease and stroke. This drop in blood pressure was sustained for 20 minutes after the irradiation stopped. The researchers controlled for the effects of temperature to rule out any blood pressure alterations from heat or cold. These results, published this week in the Journal of Investigative Dermatology

, support Feelisch’s hypothesis that UV light activates nitric oxide from the skin, where it travels to the bloodstream and lowers blood pressure. The scientists still aren’t sure exactly how the nitric oxide travels to the bloodstream from the skin, but are beginning to investigate this phenomenon. Still, excessive exposure to sunlight isn’t without risks. UV light can increase the risk of skin cancer and premature aging. It’s too soon for researchers to advise people with high blood pressure to go tanning or spend long periods of time in the sun. Nor is it clear that these results will change recommendations about wearing sunblock when outside. If the results hold up in further experiments, however, finding the ‘Goldilocks’ level of sun exposure (not too little, not too much) may be even more important for a person's health.