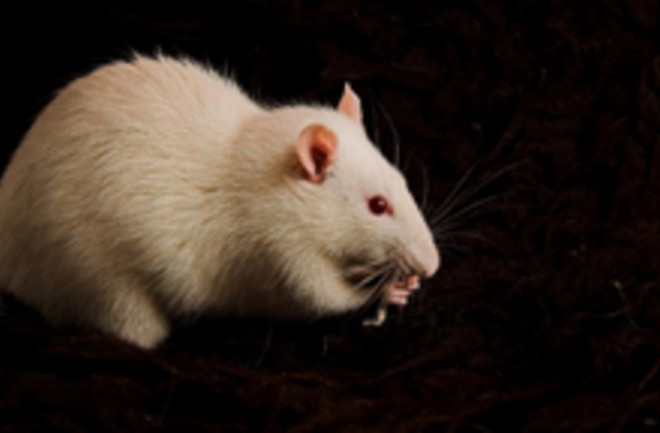 Last week DISCOVER brought you the sad and somewhat counter-intuitive study that suggested loneliness could actually be "contagious" and spread across a social network. Now more bad news for the lonely. In a study (in press) in the Proceedings of the National Academy of Sciences, another team of researchers argues that, in rats at least, loneliness can increase cancer incidence. The scientists separated their test rats at birth, keeping them either in groups of five or alone.

. They also showed higher levels of the hormone corticosterone, which is connected to stress. The researchers note that these early findings were done with just 40 rats in total. And the connection of stress and breast cancer can't yet be translated to humans, says researcher Ed Yong.

"But it's possible that stressful situations could indirectly affect the risk of cancer by making people more likely to take up unhealthy behaviours that increase their risk, such as overeating, heavy drinking, or smoking" [BBC News]

. Indeed, the stress from being alone is the main suspect in these normally social Norway rats' increased cancer risk, lead researcher Gretchen Hermes says, and scientists have seen the detrimental health effects that badly managed stress can have on people.

. Related Content: 80beats: Sad and Ironic Study Says Loneliness Can Be Contagious DISCOVER: Why Loneliness Is Bad For You DISCOVER: Will Loneliness Spell Society's Doom?Image: iStockphoto