Study finds that Pphubbing (snubbing your partner in favor of your phone) actually makes you unhappy. 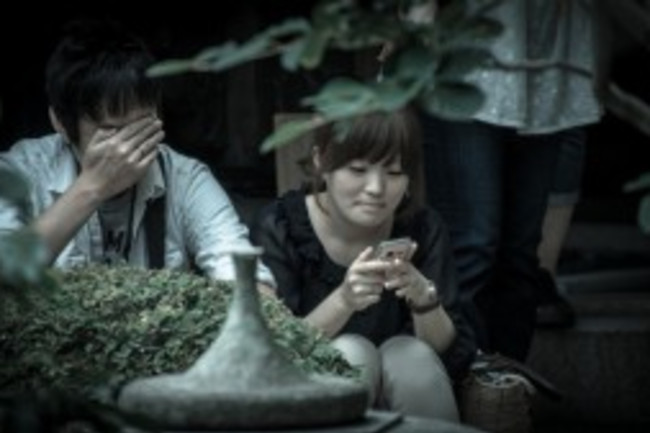