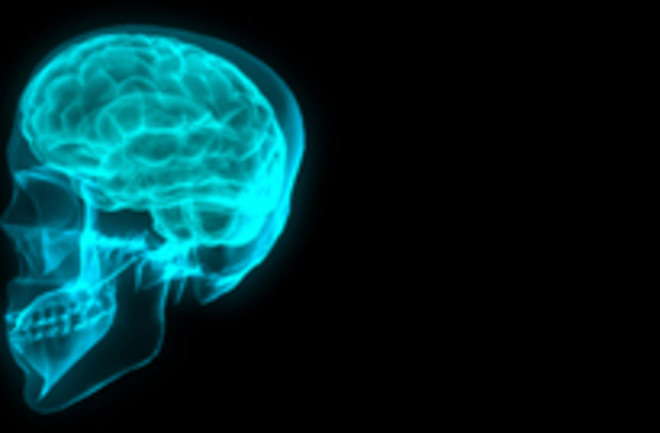 Despite the prevalence of post traumatic stress disorder, especially in veterans (an estimated one in five from Iraq and Afghanistan have it, according to the Department of Defense), it can be maddeningly tricky to diagnose. But in a new study in Journal of Neural Engineering, brain researcher Apostolos Georgopoulos argues that his team has found, through the brain scanning technique called magnetoencephalography (MEG), a pattern in the brain associated with PTSD. In a MEG scan, researchers measure the magnetic fields generated by electric activity in the brain; the scans are far faster than those taken via MRI.

The main upshot of finding reliable biomarkers for PTSD would be making diagnosis easier and more accurate. In addition, the map shows changes over time, which therapists could consult to see how well treatment is working. But for Georgopoulos, there's something more: "This shows that PTSD is a brain disease," he says.

Georgopoulos and colleagues studied 74 U.S. veterans with PTSD and 250 people with no mental health problems. They scanned the brains of study participants looking for a signal that might distinguish a PTSD patient from a healthy volunteer [Reuters]

. The researchers mapped the neural interactions for both groups, and they say that the resulting map of biomarkers allowed them to look at brain scans, without knowing whether the person had PTSD or not, and pick out the PTSD patients from controls with 90 percent accuracy.

"There have been questions that this is a made-up disorder and isn't a true brain disease, but it is" [TIME]

. The biomarkers in question are patterns of

tiny magnetic fluctuations that occur as groups of neurons fire in synchrony, even when subjects are not thinking of anything. These "synchronous neural interactions" have already been shown to distinguish signals from subjects with a range of disorders including Alzheimer's [BBC News].

Not all are convinced that Georgopoulos is on to something:

Dr. Sally Satel, a psychiatrist now affiliated with the American Enterprise Institute who has studied PTSD, says she's skeptical that there's "a fixed neural signature" for the condition [TIME]

. However, she says, Georgopoulos' approach could become part of a more through PTSD diagnostic process, and he says he plans more ambitious studies beyond this first step.

The researchers say they want to evaluate 500 vets and 500 civilians to further test their findings, and it will be important to investigate whether certain pre-existing conditions that are also PTSD symptoms, i.e. anxiety and insomnia, skew the results [CNET]