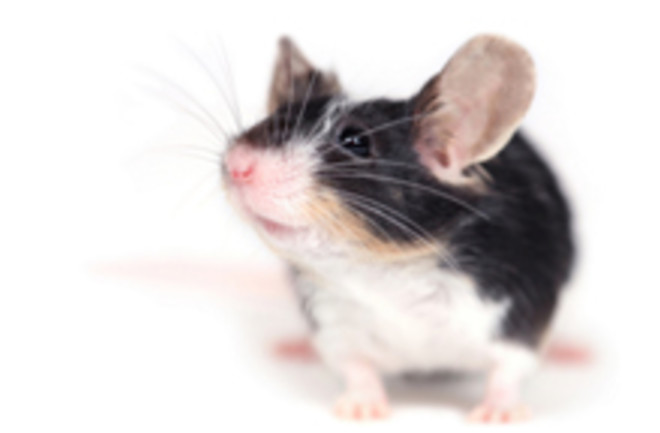 Researchers have long sought an answer to burning question of why women live longer on average then men (you know, other than the fact that, as Harry Belafonte puts it, "man smart, woman smarter"). Now a new study in Human Reproduction by Japanese researchers reinforces the argument that the fault lies in men's genes, a conclusion they reached by taking males completely out of the picture.

They studied mice created with genetic material from two mothers, but no father. This was achieved by manipulating DNA in mouse eggs so the genes behaved like those in sperm [BBC News]

. The scientists then implanted those sperm-behaving eggs into female mice, creating 13 "bimaternal" mice. On average, these fatherless mice lived a third longer than those conceived in the usual manner, according to study leader Tomohiro Kono.

Though Kono's team can't say for sure whether the results are applicable to people, the study will probably get tossed on top the growing pile of things for which men are to blame. Or, one could just adopt the Zen attitude of British researcher Allan Pacey.

Professor Kono said that the increased lifespans of the BM mice probably reflected the abnormal way in which their genomes were imprinted, because they had no DNA of male origin. This suggests that certain imprinted genes from the father’s sperm may suppress lifespan, perhaps while also increasing body size [The Times]

. The team pointed in particular to a single gene on chromosome 9 related to post-natal growth and the expression of genetic material from the father. It was suppressed in the bimaternal mice.