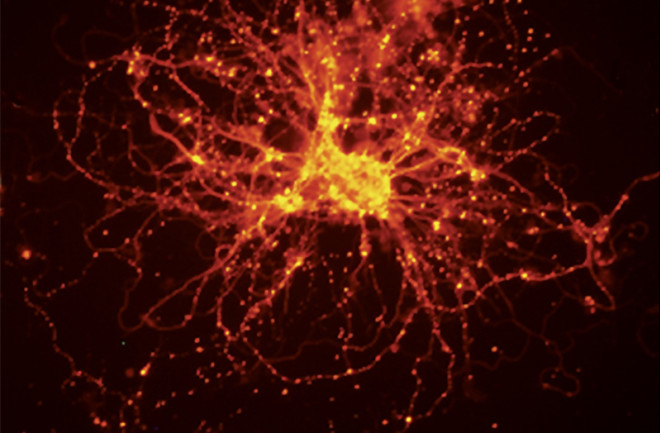 From Skin Cells to Neurons

The team from Michigan took skin cell samples from 22 people with bipolar disorder and 10 people without the disorder. Under carefully controlled conditions, they coaxed adult skin cells into an embryonic stem cell-like state. These cells, called induced pluripotent stem cells, then had the potential to transform into any type of cell. With further coaxing, the cells became neurons. “This gives us a model that we can use to examine how cells behave as they develop into neurons. Already, we see that cells from people with bipolar disorder are different in how often they express certain genes, how they differentiate into neurons, how they communicate, and how they respond to lithium,” study co-leader Sue O’Shea said in a news release. Researchers published their findings Wednesday in the journal

The research team discovered intriguing differences between stem cellsand neurons from bipolar individuals and those from healthy people. For one thing, bipolar stem cells expressed more genes associated with receiving calcium signals in the brain. Calcium signals play an important role in neuron development and function. Therefore, the new findings support the idea that genetic differences expressed early in life may contribute to the development of bipolar disorder later in life. Once the stem cells turned into neurons, researchers tested how they reacted to lithium, a typical treatment for the disorder. The tests showed that lithium normalized the behavior of neurons from bipolar patients by altering their calcium signaling---further confirmation that this cellular pathway should be of key interest in future studies of the disease. So far, researchers are just scratching the surface with this new technique. However, the long-term goal for the team is to convert skin samples from bipolar patients into neurons to develop individualized therapies.