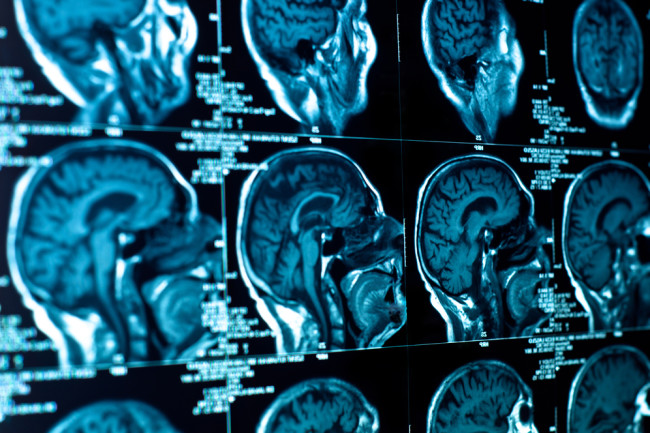 In a step that brings stem cells closer to the clinic, researchers in Japan have found that transplanting reprogrammed stem cells into the brains of primates elicits little rejection by their immune systems. Induced pluripotent stem cells (iPSCs) are created when skin cells, for example, are genetically reprogrammed to an embryonic-like state. This kind of stem cells holds great potential for the treatment of disease, since the cells are genetically identical to the patient they are taken from. However, studies in rodents have suggested that the immune system may still recognize cells derived from iPSCs as foreign, and mount an attack on them. This has cast doubt on the feasibility of similar cell therapy for humans.

To test this in an animal more closely related to humans, researchers studied macaques. Using cells taken from the monkeys' mouths or from their bloodstream, the researchers created iPSCs which they then, in turn, transformed into neurons. These neurons were of a specific kind: dopamine-producing neurons, the type depleted by Parkinson's disease. Each monkey got six injections of these neurons into its brain---some which had been made from their own cells and others which were from another individual and therefore mismatched. The team could then see what kind of immune response each type produced.

Over subsequent months of observation, the monkeys showed very little immune response to transplants of their own cells. Their immune response was much higher in response to cells from another monkey. The team also tracked how well the neurons survived after transplantation. They found that even when there was an immune response from the primate, the dopamine-producing neurons survived. The study is published today in Stem Cell Reports. Trials using iPSCs to treat people with Parkinson's disease could therefore be on the horizon. "These findings give a rationale to start autologous transplantation---at least of neural cells---in clinical situations," says senior author Jun Takahashi of Kyoto University. Image by Oliver Sved / Shutterstock