Stem Cell Decision Fallout: What's Next, and Who Were the Plaintiffs? 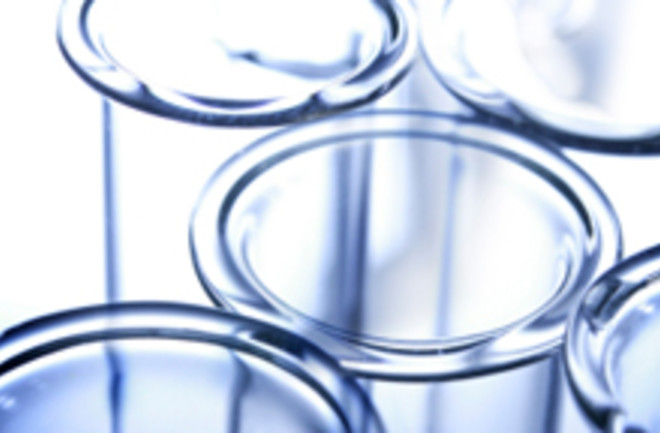 Stem cell work will go on. But the shape of its long-term future is a mystery. A court ruling yesterday that said the federal government can't fund embryonic stem cell research even if no money goes to destroying embryos has thrown the field into confusion. Today, though, NIH head Francis Collins says that while the government can't fund new projects (at least until the legal dispute is resolved), researchers in the middle of federally funded projects can continue.

The Justice Department said yesterday it will appeal the injunction issued Monday by a federal judge in Washington. Collins said that if the decision stands, it puts in jeopardy a fast-moving area of science that offers potential treatments for spinal cord injury, diabetes, and Parkinson’s disease, as well as help in screening new drugs. “This decision has just poured sand into this engine of discovery,’’ he said [Boston Globe].

While the federal court decision goes through reviews and appeals, the Globe reports that researchers might turn their attention back to private funding. With federal policy in upheaval and its funding subject to political and legal wrangling, that might be the only reliable source of money. Meanwhile, the litigants who brought the case have been drawing their share of attention in the aftermath of the decision. James L. Sherley and Theresa Deisher, the two researchers who were the plaintiffs, aren't speaking to the media at the moment, so reporters have to been digging into their records. The two work on adult stem cells, and received standing to sue in court on the basis that funding for embryonic stem cell research

would make it more competitive--therefore making it tougher for them to get government funding for their own work. But Sherley's and Deisher's histories suggest that politics had as much to do with the case. In 2007, Sherley gained some attention with a hunger strike after MIT denied him tenure, a decision he asserted was racial discrimination.

Dr. Sherley, who is black, ended his hunger strike after losing 20 pounds and giving a series of teach-ins near the university’s administrative offices in which he likened the destruction of human embryos to racial discrimination. “When I say ‘embryoism,’ I mean discriminating against human embryos, just like there is discrimination against people of different culture and races,” he said [The New York Times].

Deisher, who works with adult stem cells, is a frequent political activist as well.

Deisher, founder of AVM Biotechnology in Seattle, is a frequent speaker warning against the use of embryonic cells to produce vaccines and other medical products. The company name — AVM, as in "Ave Maria" — reflects the struggling firm's efforts to provide products that don't rely on embryonic or fetal cells for their production [Los Angeles Times].