Sorry parents, study shows you don't know when your kids are lying. 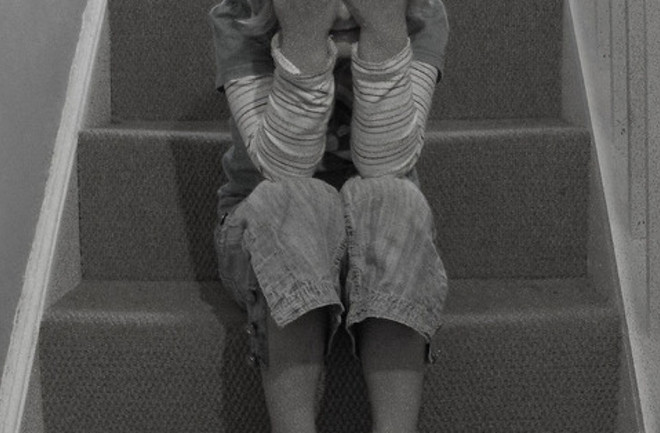 Image: Flickr/tiffany terryLike all parents, I like to believe I know my daughter better than anyone on earth. But, at least according to this study, that doesn't mean I know her well enough to tell when she's lying. Here, researchers filmed groups of children lying or telling the truth, and had various groups of adults judge whether they were fibbing. It turns out that no group of adults, even the children's parents, were able to do better than they would by random guessing. Kids poker tournament, anyone?Can parents detect 8- to 16-year-olds' lies? Parental biases, confidence, and accuracy. "Honesty is a crucial aspect of a trusting parent-child relationship. Given that close relationships often impair our ability to detect lies and are related to a truth bias, parents may have difficulty with detecting their own children's lies. The current investigation examined the lie detection abilities (accuracy, biases, and confidence) of three groups of participants: non-parent group (undergraduates), parent-other group (parents who evaluated other peoples' children's statements), and parent-own group (parents who evaluated their own children's statements). Participants were presented with videos of 8- to 16-year-olds telling either the truth or a lie about having peeked at the answers to a test and were asked to evaluate the veracity of the statement along with their confidence in their judgment. All groups performed at chance in the accuracy of their veracity judgments. Furthermore, although all groups tended to hold a truth bias for 8- to 16-year-olds, the parent-own group held a much stronger truth bias than the other two groups. All groups were also highly confident in their judgments (70%-76%), but confidence ratings failed to predict accuracy. These findings, taken together, suggest that the close relationship that parents share with their own children may be related to a bias toward believing their children's statements and, hence, a failure to detect their lies." Related content: Scientific study exposes lying on online dating profiles.Liar, liar, pants on fire!Pooping while lying down is not as easy as you might think.