So Is It a Disease? United Airlines to Double-Charge Obese Fliers 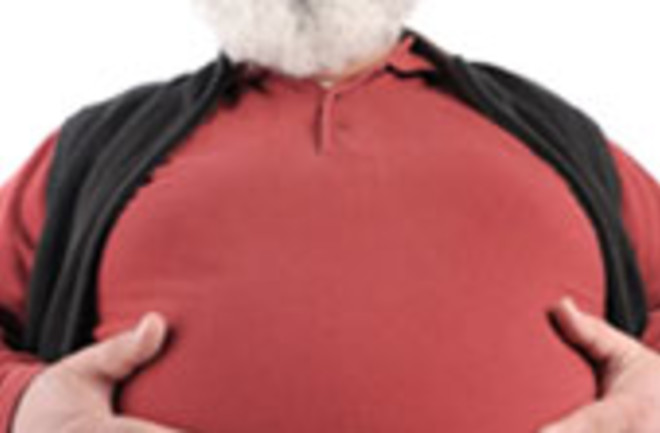 Nothing like a new airline policy to fan a raging societal debate. United, the country's third largest airline, has just announced that it's joining Southwest, Continental, and Alaska Air Group by making obese coach passengers buy two seats, rather than infringe on the space of other passengers. And if a flight is packed, overweight fliers may have to get off the plane and wait for one that's less crowded. If that happens, the airline will waive fees it usually charges for changed travel plans. Cue the outcry from obesity doctors and activists (not to mention the gleeful cackles from plaintiff's attorneys hungry for discrimination suits). They take the stance that obesity is a disease, and thus any action that negatively affects people inflicted with that disease is unethical. One such protester is Dr. Caroline Apovian, the director of nutrition and weight management at Boston University Medical Center and an obesity treatment adviser at Everyday Health, who told DISCOVER:

Obesity is a disease, there is no question about it. If weight watchers worked, everyone who wanted to would lose weight—but the circuitry in the body is such that it’s not possible. Surgery is not providing a solution for enough people...This would be the first time that someone is being punished for having a disease.

While the last statement is categorically untrue, the fundamental issue remains: Is obesity a disease? Or merely a condition/state of being that can be altered by behavior? According to the Medical Dictionary Web site, a disease is defined as:

any deviation from or interruption of the normal structure or function of any body part, organ, or system that is manifested by a characteristic set of symptoms and signs and whose etiology, pathology, and prognosis may be known or unknown.

Obesity, of course, sits smack in the gray area, with some doctors insisting that it falls under the disease rubric—that it's a malfunction of the eating system, just as diabetes is a malfunction of blood sugar control. On the other side, health care professionals (and even some pro-fat advocates) argue that fat is within a person's control, and being overweight can even have some health benefits. The best argument for "pro-disease-ers" is that obesity, regardless of how it got there, causes a whole host of serious medical problems once it's there—though those problems can also be caused by factors that have nothing to do with weight. Of course, there's also the matter of treatment: If obesity is declared a disease, only doctors would be qualified to treat it. Which goes against the whole argument that it can be offset by lifestyle. And so the debate rages on among health care professionals, academics, the public, ethicists, etc.—while people are only getting fatter. Until we can decide on an answer (which may never happen) we're left to deal with the problem (and it's one hell of a problem) as best we can—and punishing people for weight may not be it. Sticks (rather than carrots) have been the preferred method of handling obesity thus far, but what about the possibility of rewarding socially "good" behavior rather than punishing "bad"? There's always offering skinny people ticket discounts, priority boarding, more preference on seat assignments—or even letting them sell part of their seat space to larger passengers. Image: iStockphoto