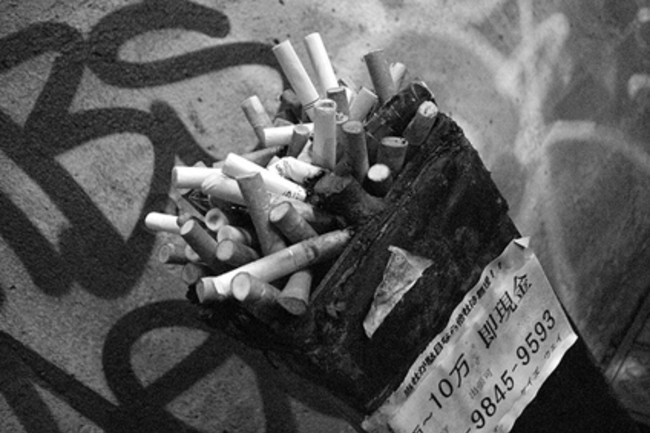 Smokers are more likely to die or become seriously ill from a flu or other viral infection than non-smokers are. According to researchers at the Yale School of Medicine, that might be because smokers' immune systems don't understand the value of proportional response. Most scientists believed that viral infections hit smokers harder because smoking suppresses the immune system, making it less able to respond to the threat. But while working with mice exposed to cigarette smoke, the Yale scientists found the opposite—the rodents' immune systems overreacted. In the study, the mice's immune systems fought off the virus like they were supposed to, but then kept on fighting after the opponent had been vanquished. The immune system just overreacts and uses far too much force, study leader Jack Elias says, like it's trying to kill a mosquito with a shotgun. That hyperactivity, he says, can cause tissue damage and inflammation. These subjects are rodents, of course, not humans, so we'll have to wait for future studies to see whether the same pattern shows up in people. But if the Yale team is right, then rather than lacking the muscle to fight off infection, smokers' immune systems might be curing the disease by killing the patient.