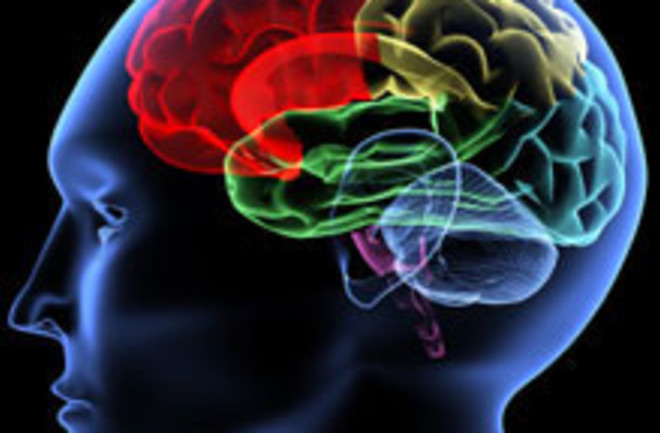 If you can't say it, then sing it! Experts researching patients who have lost their ability to speak after a stroke are now suggesting that they could be able to communicate with music using Melodic Intonation Therapy (MIT). Using MIT, the scientists showed that patients who were earlier communicating only in mumbles and grunts could now learn to sing out basic phrases like "I am thirsty." The study was conducted by Harvard Medical School neurologist Gottfried Schlaug on 12 patients whose speech was impaired by strokes, and showed that

patients who were taught to essentially sing their words improved their verbal abilities and maintained the improvement for up to a month after the end of the therapy [Wall Street Journal].

Schlaug presented these findings at the meeting of the American Association for the Advancement of Science in San Diego. The researchers worked with stroke patients whose speech was incoherent, and who had damage in a region of the left side of the brain that is typically involved in speech. Schlaug's research suggests that the brain can be essentially rewired. Stroke patients can learn to use a region on the right side of the brain, which is typically involved with music, for sing-songy speech instead. "Singing can give entry into a broken system by engaging the right hemisphere," says Schlaug

patients how to sing words and phrases consistent with the underlying melody of speech, while tapping a rhythm with their left hands. After frequent repetition—1.5 hour-long daily sessions with a therapist for 15 weeks—the patients gradually learn to turn the sung words into speech [Wall Street Journal].

When Schlaug compared images of the patients' brains before and after the therapy, he found that the right side of their brains had changed both structurally and functionally. Though it has been known that patients who can't speak clearly often do better when they sing the words, this is the first time anyone has shown the phenomenon through a clinical trial that combines treatment with brain imaging. Schlaug

hopes more patients and caregivers will be enticed to try out Musical Intonation Therapy. However, he points out that MIT is long and expensive; the treatment often lasts for 14 to 16 weeks, with 90-minute sessions five days a week. The results are also dependent on how recently the patient had the stroke and the severity of the attack.

But the benefits of the therapy are usually permanent, and two thirds of patients who have undergone MIT with Schlaug added more words to their spoken vocabulary after their therapy had ended than the 100 words they were "taught" to say in therapy [AFP]. Each year, about 60,000 to 70,000 people suffer speech defects due to a stroke.