Seizures induced by multiplication but not addition. 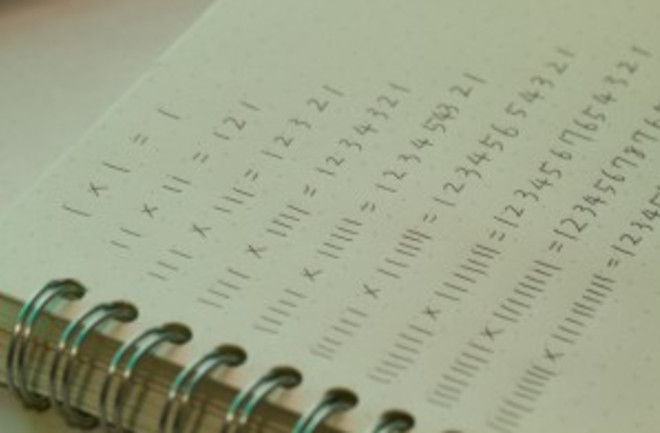 Image: Flickr/Takashi HososhimaThis is an old case study from 1982 that isn't haha funny, but sure is interesting. It's about a patient who had seizures when doing mental arithmetic. The really weird part is that the medical staff were able to detect abnormal brain activity when the patient was doing multiplication and division; however, addition and subtraction seemed to cause no problems. Even if this doesn't really add up (groan!), I guess it just goes to show how amazingly complex our brains really are!Seizures induced by thinking. "A patient with generalized convulsions noted that seizures were reliably precipitated by mental arithmetic. The interictal electroencephalogram revealed only a mild, diffuse, nonspecific disturbance, but bursts of generalized epileptiform activity with no obvious clinical expression accompanied efforts at mental arithmetic with a significantly high incidence. Tasks involving multiplication, division, and manipulation of spatial information were significantly associated with discharges, but few, if any, discharges appeared when addition and subtraction tasks of equivalent difficulty were performed. Tasks involving the retention of numerical information in short-term memory (e.g., immediate repetition of a series of 8 digits) were never associated with paroxysmal EEG activity. It is argued that generalized epilepsy of this kind may be related to focal dysfunction in a manner analogous to the involvement of the occipital lobe in cases of pattern-sensitive epilepsy." Related content: NCBI ROFL: Are you having a seizure? Quick, smell my shoe! NCBI ROFL: Epileptic seizures evoked by the Rubik’s cube. NCBI ROFL: When late-night SciFi becomes reality.