The study involves disembodied pig lungs ... you're gonna want to read this. 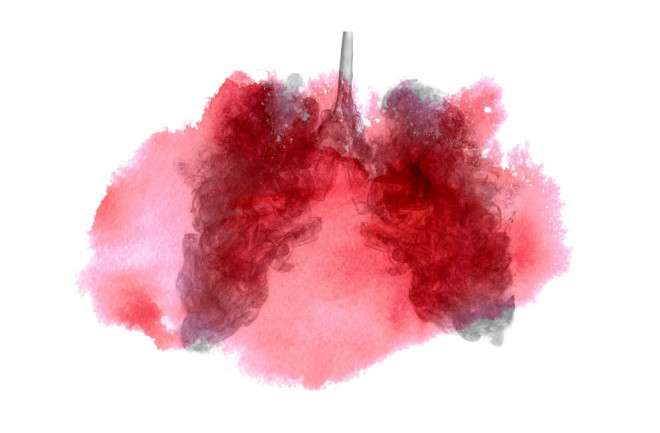 As a lung transplant surgeon, Matt Bacchetta has watched countless patients wait for an organ, only to not get one. About 80 percent of donor lungs are not in good enough to shape to use. Now Bacchetta and a team of researchers from Columbia University in New York City have shown that they can repair damaged pig lungs so they are suitable for transplants. If it works in humans, the discovery could dramatically expand the number of usable donor organs, the researchers say.

“There’s such a shortage of donor organs,” said Bacchetta, who is a surgical director at Vanderbilt University in Nashville, Tennessee. “We were ... searching for a way to extend the ability to provide life saving therapy to patients.”

Lungs are sensitive organs. They are exposed to the environment through our airways and damage easily. Potential donor organs often become unusable when lungs take in food particles, bile acids, gastric enzymes and other stomach contents. Such injured lungs do not recover fast enough to use for transplants. Bacchetta wanted to find a way to give damaged lungs more time to heal and make them usable as donor organs. It took several rounds of failure and banging his head against the wall before Bacchetta hit on a winning idea.

After many attempts to revitalize lungs in an isolated system, he realized the problem is that organs do not work alone. They are part of an organism. When you get a scratch or sprain your ankle, your body knows how to heal itself, but it does so within a whole organism, not a separate organ system, Bacchetta explains.

“I decided, look, we’ve got to use the whole body,” he said. “The only way to do that ... was to use the potential donor recipient essentially as a bioreactor.” “We attach[ed]the organ to a potential recipient, who actually provides the physiologic milieu that you need to heal, to provide the energy substrate and the mechanism for ridding the body of waste,” he added.

Damaged lungs are kept in an organ chamber (left) while they regenerate attached to an anesthetized pig (right). (Credit: Brandon Guenthart)

Bacchetta and his team first modeled lung damage by pouring digestive acid into one lung of a sedated pig. The other lung served as an uninjured control. The acid damaged the lung for six hours.

Then the researchers removed the lungs from the donor and set it in an organ chamber — a humidified and sterile, covered bowl. The disembodied lungs were hooked up to a ventilator. Tubes connected the damaged lungs to the major blood vessels in the lungs of the swine donor recipient. A pump carried the recipient’s oxygen-rich blood to the bodiless donor lungs and returned the donor’s waste to the recipient’s body to break down.

After so much previous failure, Bacchetta anticipated disappointment. “I warned my lab, I said, ‘We're going to do this, I know it's kind of crazy, just don't be surprised if the whole thing blows up shortly after we start,’” he said. But it didn’t. In fact, the external support system allowed the isolated lungs to recover.

As it did, the researchers helped the healing process along by washing the gastric acids out of the lungs and treating them with surfactant, a substance that helps lungs to expand and contract. The lungs regenerated over three days and worked more than six times better than control lungs, the researchers report Tuesday in the journal Nature Communications.

The findings suggest the recipient bioreactor could be used to recover severely damaged organs in humans, thereby expanding the number of usable donor lungs for waitlisted patients. The researchers envision investigations into similar platforms to save hearts, livers and kidneys for transplant.