Scientists Have Created Artificial Mini-placentas in the Lab 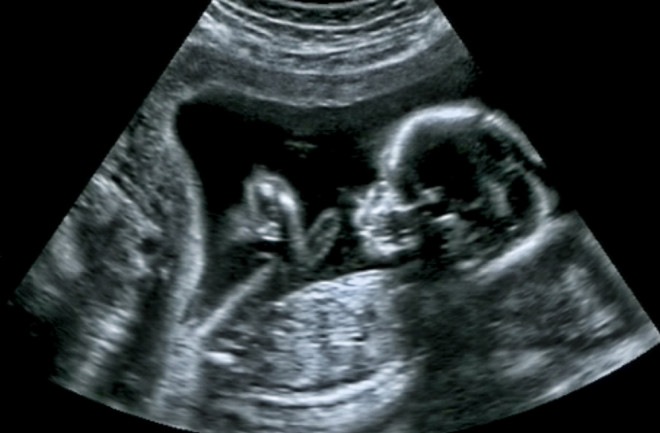 (Credit: GagliardiImages/Shutterstock) More than 800 women die every day from complications during pregnancy and childbirth. Part of the reason for this is that scientists still don't well understand how the placenta works, including how it is implanted into the uterus during a pregnancy. Now, researchers from the University of Cambridge have created mini-placentas that grow in a dish. The advance provides researchers the ability to study how the placenta works in the lab, with the goal of understanding it better and finding out how some bacteria and viruses, such as Zika, can cross from the mother to her growing fetus. “The placenta is the first organ that develops and it’s the least understood,” Ashley Moffett, a reproductive endocrinologist at the University of Cambridge in the United Kingdom who led the new research, said in a media briefing.

The placenta is a unique organ. It develops during pregnancy and supplies the growing fetus with everything it needs — nutrients and waste exchange for example — but it also protects the developing embryo and secretes necessary hormones and other proteins. If any of these tasks do not work properly, pregnancy complications can arise. Many complications — from pre-eclampsia to growth restriction and stillbirth — do not become apparent until late in pregnancy, but most can be traced back to the first trimester and problems with the placenta. Yet scientists know little about this stage of development. That’s partly because of ethical considerations, but also because humans are unique. “The human placenta is very different from any other species,” Moffett said. “So animal models ... and cell lines just don’t really work.” To solve the problem, Moffett and colleagues set out to make an experimental model of the early human placenta. The team built on technologies other researchers have used to make mini-organs such as liver and brain organoids. Last year the team successfully generated organoids of human endometrium, the lining of the uterus and the maternal contribution to establishing a pregnancy. This year, they aimed to create organoids of the fetal side, the placenta.

To do so, the researchers isolated special placental cells called trophoblasts from human placentas that were terminated at six to nine weeks’ gestation for medical reasons with ethical approval. They then grew the cells in a specific medium of appropriate nutrients and growth factors in a semi-solid gel. Compared to a typical laboratory petri dish, which constricts cells to grow in a single, flat layer, the gel allows the organoid to take on a three-dimensional shape. The cells developed into organoid structures within two weeks. The researchers found that the mini-placentas act and function like a first-trimester placenta. The organoids developed the expected structures of a placenta, such as finger-like projections called villi that help to deliver blood to a fetus. The mini-placentas also produced hormones that typical placentas make such as human chorionic gonadotropin, the hormone many over-the-counter pregnancy tests measure, Moffett and colleagues report today in the journal Nature. The organoids are also shelf stable. The researchers have cultivated three for more than a year providing unprecedented opportunities for researchers to investigate what happens during the earliest phase of pregnancy and what goes wrong during pre-eclampsia and other pregnancy disorders.