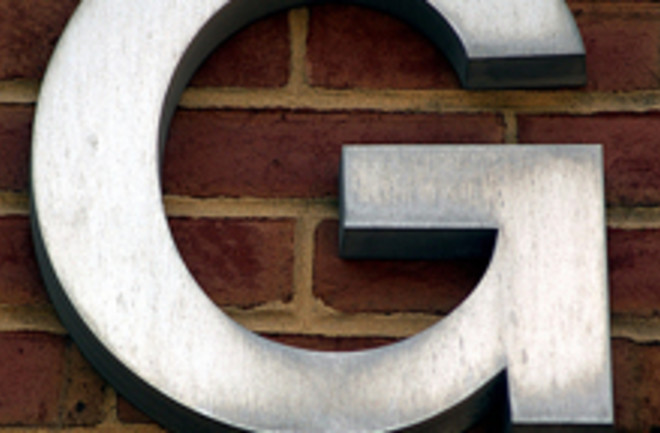 As if soccer, wars of incredible length, and the relative worth of wine vs. beer didn't account for enough disagreements between Britain and France, add another spat to the pile: whether or not the G-spot really exists. A few weeks ago, a team of scientists from King's College London joined the ongoing scientific fray by publishing a new study on the much-debated female erogenous zone. It was

the biggest to date, involving 1,800 women - all of whom were pairs of identical or non-identical twins. If the G-spot did exist, it said, then genetically identical twins would have been expected to both report having one. However, no such pattern emerged [The Telegraph]

. As a result of the study, coauthor Tim Spector said, the study "shows fairly conclusively that the idea of a G-spot is subjective." It didn't take long, however, for this news to reach the French, who aren't about to start taking sex advice from across the channel. A group of gynecologists there convened their own conference in Paris to denounce this assault on female pleasure. Surgeon Pierre Foldes told

a "G-Day" conference across La Manche: "The King's College study shows a lack of respect for what women say. The conclusions were completely erroneous because they were based solely on genetic observations" [The Register]

. The angry French gynecologists said they'd found the real problem with their British counterparts: that they're British. The King's College study, they said,

had fallen victim to an Anglo-Saxon tendency to reduce the mysteries of sexuality to absolutes. This attempt to set clear parameters on something variable and ambiguous, they said, was characteristic of British scientific attitudes to sex [The Guardian]

"I don't want to stigmatise at all but I think the Protestant, liberal, Anglo-Saxon character means you are very pragmatic. There has to be a cause for everything, a gene for everything," she said, adding: "I think it's totalitarian" [The Guardian]

. She also told The Telegraph that the G-spot is real for upwards of 60 percent of women, and that saying anything else is "medical machismo." No word yet of the British team responding to this challenge to their study (and national pride). Related Content: 80beats: The Woman of Tomorrow: Shorter, Plumper, & More Fertile 80beats: Are Birth Control Pills Changing the Mating Game? 80beats: Scientist Smackdowns DISCOVER: The Science of Great Sex at 80