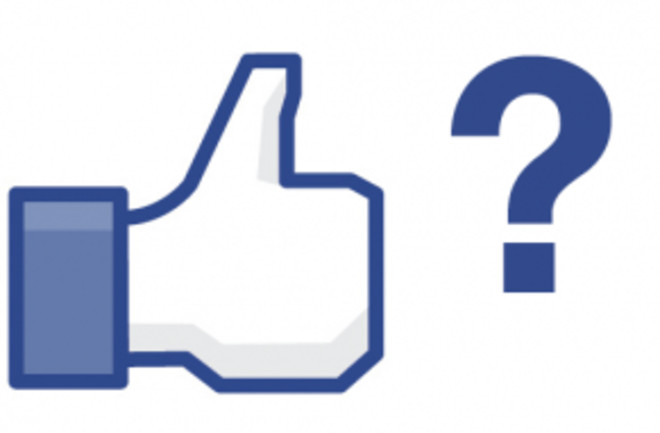 Image: Flickr/birgerkingFacebook. People either love it or hate it. But one thing we can all agree on is that it sucks up a lot of time for a lot of people. Sure, it can be an easy way to keep in touch with large number of friends and family members, but what effect does Facebook have on those who spend hours a day on the site? Well, according to the authors of this study, Facebook has real emotional effects on users...and they aren't good. The researchers kept in touch with study participants, texting them 5 times per day (!) to find out how they felt, while also keeping track of their Facebook use. Turns out that the participants felt worse and had less life satisfaction after increases in Facebook use. Something to think about before sharing this on Facebook (although we hope you do anyway!).Facebook use predicts declines in subjective well-being in young adults. "Over 500 million people interact daily with Facebook. Yet, whether Facebook use influences subjective well-being over time is unknown. We addressed this issue using experience-sampling, the most reliable method for measuring in-vivo behavior and psychological experience. We text-messaged people five times per day for two-weeks to examine how Facebook use influences the two components of subjective well-being: how people feel moment-to-moment and how satisfied they are with their lives. Our results indicate that Facebook use predicts negative shifts on both of these variables over time. The more people used Facebook at one time point, the worse they felt the next time we text-messaged them; the more they used Facebook over two-weeks, the more their life satisfaction levels declined over time. Interacting with other people "directly" did not predict these negative outcomes. They were also not moderated by the size of people's Facebook networks, their perceived supportiveness, motivation for using Facebook, gender, loneliness, self-esteem, or depression. On the surface, Facebook provides an invaluable resource for fulfilling the basic human need for social connection. Rather than enhancing well-being, however, these findings suggest that Facebook may undermine it." Related content: Facebook knows you better than your friends do. NCBI ROFL: Why posting on Facebook could be good for you. NCBI ROFL: 72% of Facebook users would rather have fake friends than no friends.