Say What? Silly Study Says 86 Percent of Americans Will Be Obese by 2030 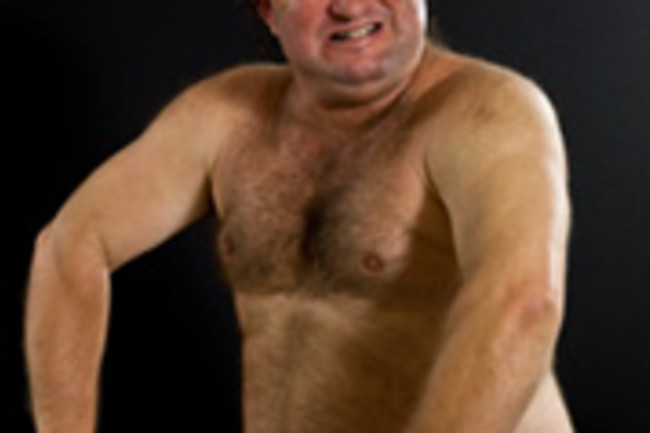 The news broke today of a study that's got the blogosphere and the media buzzing. The paper, published in the July issue of Obesity, was done by the Johns Hopkins Bloomberg School of Public Health, the Agency for Healthcare Research and Quality, and the University of Pennsylvania School of Medicine. Using a mathematical model, the authors projected the future prevalence of obesity and the BMI distribution in the U.S., based on data from the National Health and Nutrition Examination Study (NHANES) collected from the 1970s through 2004. Their results? If current trends continue, a whopping 86 percent of Americans will be overweight or obese by 2030. And by 2048, they predict, every adult in America will be overweight or obese. Ok, let's take a step back. Obviously, these numbers aren't the Absolute Truth—they represent linear projections based on specific data sets, and rely heavily on the continuation of certain trends that are likely to change in the future. A similar projection would be that smoking rates will hit absolute zero based on the recent and dramatic declines in smoking. A likelier scenario is that, as National Bureau of Economic Research associate Christopher Ruhm calculated, obesity rates will rise to 40 percent for men and 43 percent for women by 2020, a much more modest rate of growth. As obesity expert Eric Finkelstein told DISCOVER, "long term projections are always guesses. In time, things change, including weight loss products and services, school food environment, [and] technology." In fact, the latest NHANES data suggests that child obesity rates are leveling off, while adult obesity rates appear to be stabilizing. All of which isn't to say that obesity isn't a widespread problem with negative consequences, both for Americans' quality of life and their health-care dollars. But it may be wise to examine the numbers before we start declaring that six-sevenths of the American public will be overweight or obese within the next 22 years.