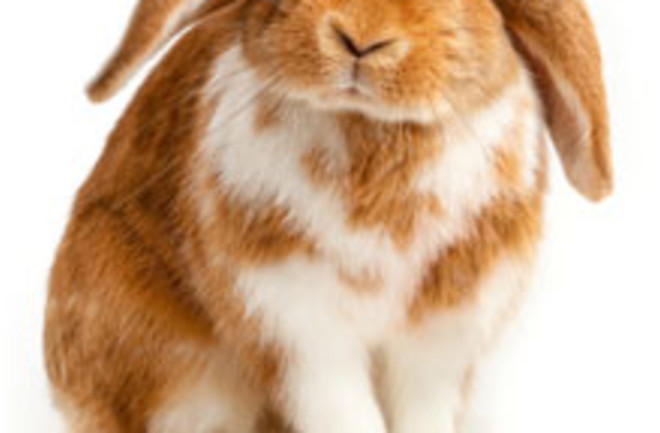 "Be a bunny!" That was the essence of the message coming from the South Korean Department of Health this week. Faced with an incredibly low birth rate--lower even than that of Japan--the government has now stepped in to force its employees to make more babies. They hope to do it with a flick of the switch. The BBC reports:

At 1900 on Wednesday, officials at the Ministry of Health will turn off all the lights in the building. They want to encourage staff to go home to their families and, well, make bigger ones. They plan to repeat the experiment every month.

South Korea's birth rate (the average number of babies born during a woman's lifetime) is one of the world's lowest. In 2008 the rate was 1.19, raising fears that the population will begin shrinking within a decade. The Ministry of Health, says the BBC, is now sometimes referred to as the Ministry of Matchmaking as it arranges social gatherings to encourage people to find love and potential partners. The government also doles out gift vouchers to encourage people to have more babies--a priority for the country as its society rapidly ages and health care costs spiral upward. As the government scrambles to get its citizens into their bedrooms, critics say unless childcare and education costs come down, young families won't be encouraged to have babies. The naysayers argue that it will take more than just turning off the lights to get people to act like bunnies. Related Content: Discoblog: Alien Math Shows Why Grad Student Doesn’t Have a Girlfriend Discoblog: Who Says Being Snowed in Is No Fun? There's Always Online Adultery DISCOVER: The Biology of...Baby Talk DISCOVER: Fetus Fight Club DISCOVER: Are You Smothering Your Kid With KindnessImage Credit: iStockphoto