The new approach could one day help health care workers in remote areas identify new viruses as soon as they appear. 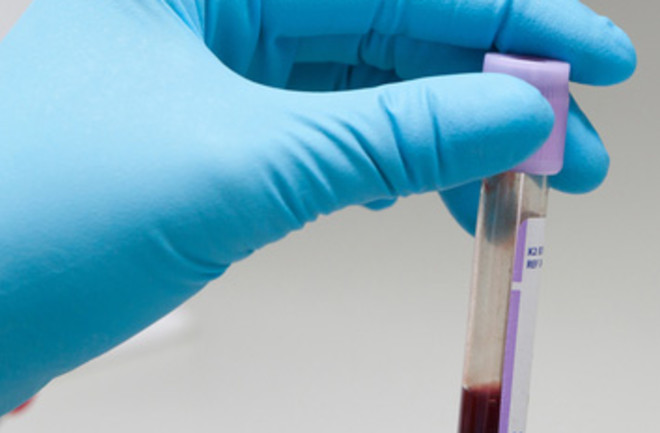 In 2009, two teenagers in the Democratic Republic of Congo showed up at their village health clinic, vomiting and with blood in their noses and mouths — hemorrhagic symptoms of the notorious Ebola viruses. In three days they were dead.

Yet it took three years for researchers to unmask the likely culprit: a brand-new virus called Bas-Congo, which is not related to Ebola or any other virus known to cause severe hemorrhagic fever.

It can take weeks or months to identify a novel virus, and much longer if the sample must be sent to a specialized lab, as the Bas-Congo virus was. Such lags are too long, says virologist Charles Chiu, director of the Viral Diagnostics and Discovery Center at the University of California in San Francisco.

Deciphering a virus’s genetic code is the critical first step in determining how fast it might spread, identifying possible treatments and even finding vaccines. Viruses like the one that killed the Congolese teens can quickly go global, and traditional methods for identifying viruses, which only test for one pathogen at a time, could mean sacrificing untold lives.

But Chiu and his colleagues have found a way to speed up virus identification — a method they hope will one day help health care workers in remote areas identify new viruses as soon as they appear, as long as they are able to access the Web.

The team conducted a proof-of-concept test in which they eventually identified the Congolese virus.

Typically, it takes three months to piece together a complete viral genetic code. The new process can identify an unknown virus in less than two hours, and Chiu’s team can put together the entire genetic code of a virus in a single day.

Chiu’s colleagues are working to get more DNA sequencers — and expertise to use them — into the hands of health care workers in potential virus hotbeds. Meanwhile, Chiu and his team hope to put their virus-identifying system on the Web so health workers anywhere can access it.

Chiu’s vision: When patients show up at a clinic with an unknown pathogen, health care workers could take swabs and run DNA sequences onsite, then use smartphones or laptops to feed the results to an online network that would deliver results in minutes.

[This article originally appeared in print as "The Race to Peg a Virus."]

1. Starting with a primary serum sample of the Bas-Congo virus, Chiu and colleagues extracted its genetic material** and made millions of copies.

2. Next, they put the samples into an instrument called a DNA sequencer — which automatically analyzes genetic material — to read short viral gene fragments millions or even billions of times.

3. Finally, they ran the results through a software program that combed through many gene sequences simultaneously, comparing each one with the sequences of known viruses stored in online databases. This process allowed them to home in on the identity of the virus.

**UPDATE 11/25/13: This article originally stated that Chiu and colleagues grew the virus in culture, which they did not. It has been updated to correct the error.